Megan Thee Stallion has released the track list for her next project, Suga. The nine-track project will feature Gunna and Kehlani. It will also feature the previously released single, “B.I.T.C.H.”

Meg teased the project with a tweet yesterday that read, “New music will be dropping.” Today, she followed it up with something short and sweet that read, “Suga 3/6.”

The Houston artist will join a crowded release date this Friday. Jadakiss, King Von and CJ Fly will all be dropping new projects this week. In addition, Lil’ Baby and G Herbo may also drop new visuals from their respective albums that were released last week.

Suga will serve as the direct follow up to her 2019 project, Fever. It included a feature from Juicy J and won the Best Mixtape category at the 2019 BET Hip-Hop Awards. Not to mention, it included the breakout hit, “Cash Sh*t” featuring DaBaby.

Check out the track list above and come back on Friday for the full album stream. 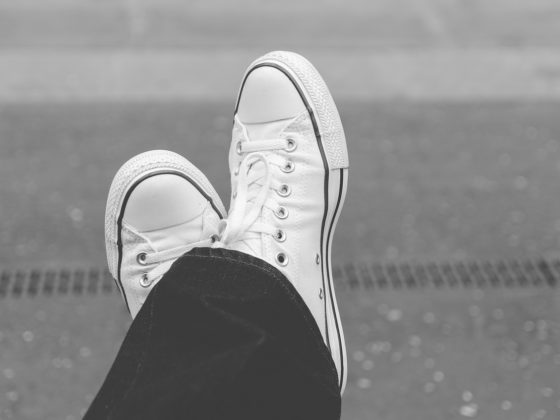 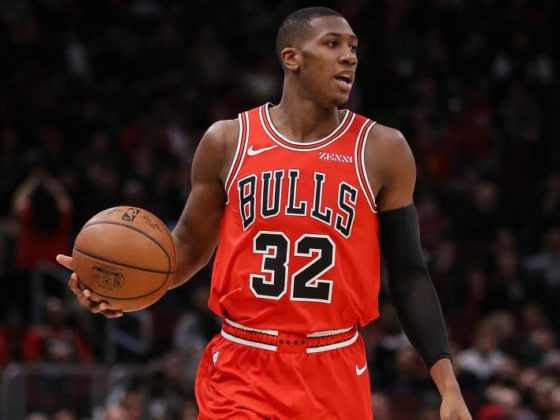