The powers that are in Megan Thee Stallion‘s corner are working fast.

Just yesterday (3/1), Megan Thee Stallion took to Instagram to give her current standings with her 1501 Certified Entertainment record label. Stating that she was not allowed to release new music, due to requesting to renegotiate her contract, it is now being reported that Megan Thee Stallion has filed a lawsuit against 1501.

According to TMZ, the “Realer” star is targeting 1501 Certified Entertainment and it’s founder, Carl Crawford.

A district judge in Harris County Texas granted Megan a temporary restraining order which prevents her label from blocking the music she plans to drop on Friday.

In the suit, Megan lays out the most outrageous terms of her contract, at least in her eyes. For instance, she claims the deal calls for 1501 Certified to get 60% of her recording income. The remaining 40% goes to her, but she has to use that to pay engineers, mixers and featured artists who work on the songs.

It is also reported that according to Megan’s contract, all of her touring and live performances earnings are to be paid to the record label.

With previous plans to release her new album in May, this comes as good news for the star to move ahead with those plans. We’ll be sure to keep you posted as this unfolds. 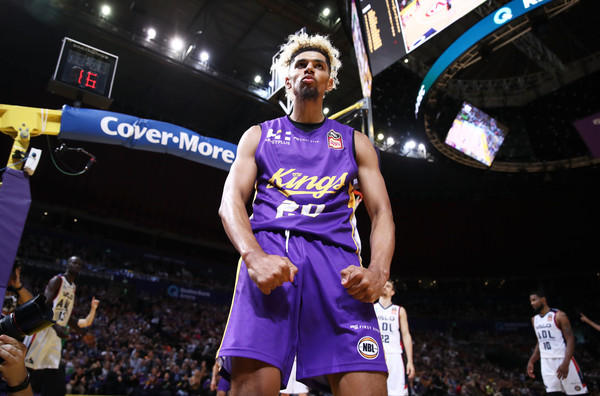 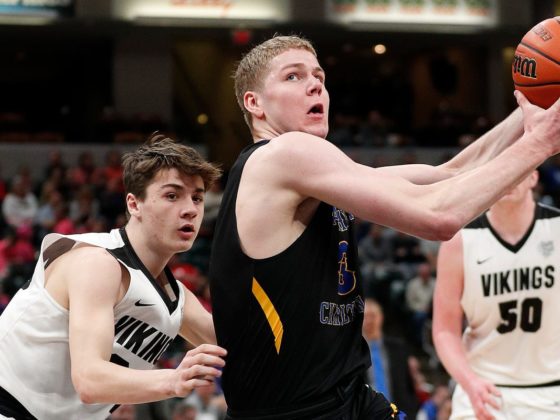