The first video to be released from the project Megan Thee Stallion kept the Blaxploitation inspiration evident in her cover art.  Megan The Stallion rounds up her hottie posse to take down Ill Will Jackson, a known hater up to no good. The Houston rapper faces the task of taking him out “with a fever that will never be forgotten.” 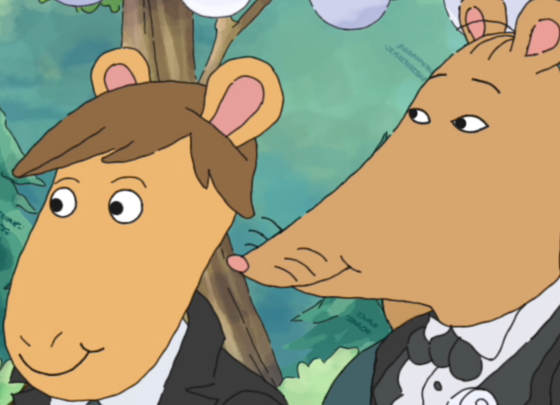