Just like many of you, we can’t get enough of Megan Thee Stallion.

Rising in popularity by the second, Megan Thee Stallion has quickly become on the “it” faces of Hip-Hop at the moment. Equally equipped with bar-heavy lyricism and sex appeal, Megan is the total package. Recently releasing her Fever mixtape, the star has found herself on an intense promotional circuit.

A first for the “Freak Nasty” powerhouse, Megan made her late night television debut on “Jimmy Kimmel Live”. Performing a medley which included “Realer” and her first-ever Billboard charting single, “Big Ole Freak,” Megan further proved why she’s deserving of the season she’s in. Killing it on all fronts, this will not be the last time we see the “Simon Says” star gracing our screens.

Check out Megan’s enchanting performance, below. 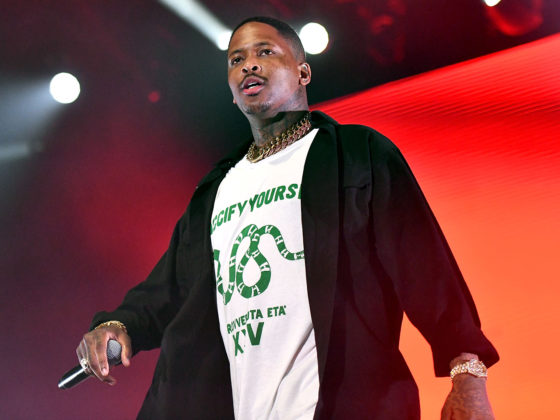 YG Says He was Not Involved in Shooting, Despite SUV Being Registered in his Name 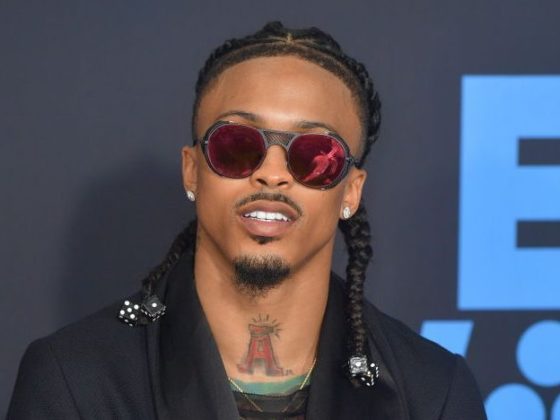 August Alsina Hospitalized after Temporarily Losing the Ability to Walk 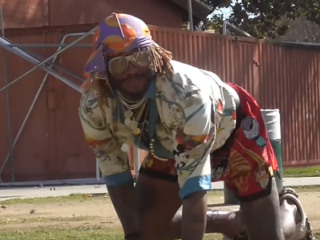 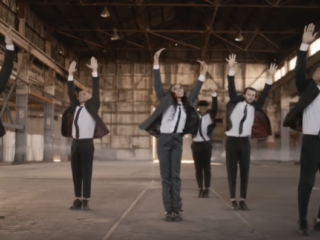