The Houston hottie teamed up with another H-Town legend for a remix of epic proportions. After a 2-week chart battle, the Fever rapper takes her spot at number one. According to Billboard, the “Savage (remix)” moved up four spots on the Hot 100 chart with 30,000 downloads sold in the week ending May 21, 2020.

She recently released an animated music video for the spirited song.  The remainder of the top ten is held down by Doja Cat, Roddy Ricch, DaBaby, The Weeknd, Dua Lipa and more. 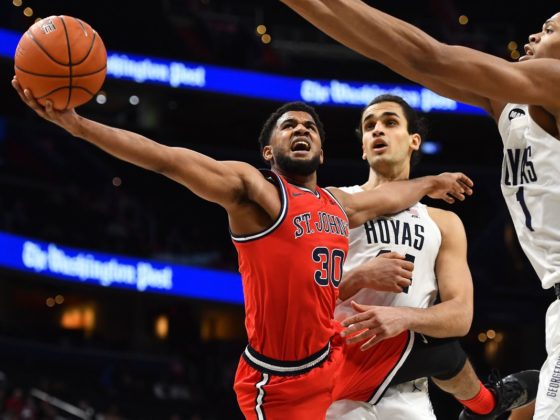 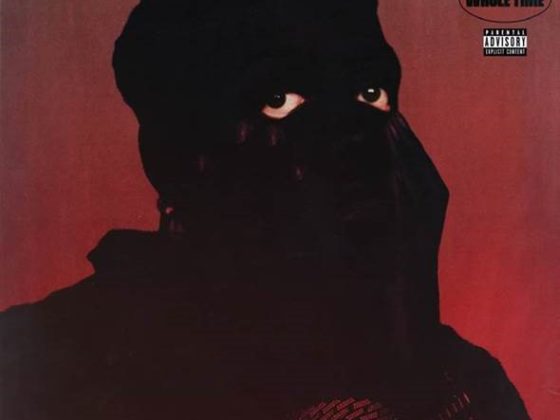