Megan Thee Stallion will reportedly make an appearance in a new season of NBC‘s Good Girls. The Houston native revealed the news when she hopped on the show’s Instagram to share a message with her fans.

She said, “What’s up hotties? It’s me, the hot girl coach, and NBC has done let me come on and be on Good Girls.”

Calling all Hotties and #GoodGirls. Hot Girl Meg will be bringing the 🔥🔥🔥 to Season 3. | 📹: @theestallion

She added, “And yeah, y’all just need to tune in and get ready for me.”

It is still unclear in what capacity and how often she will appear in the show.

The NBC show centers around three suburban Moms who find themselves in trouble after they decide to rob a supermarket. Good Girls stars Christina Hendricks, Retta, Mae Whitman, Reno Wilson and many more.

The show’s second season ended on May 26th 2019 and will return for a third season in February. While we wait for a new season of Good Girls, check out Megan Thee Stallion’s message from the show’s set. 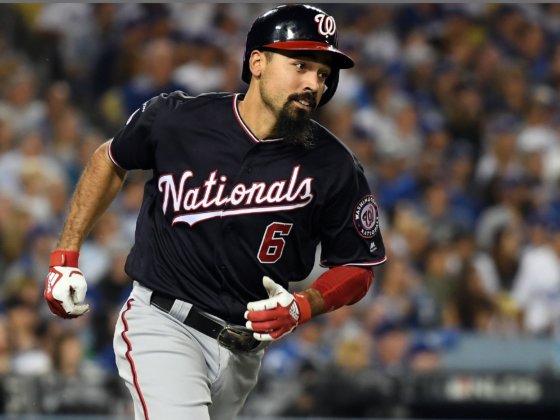 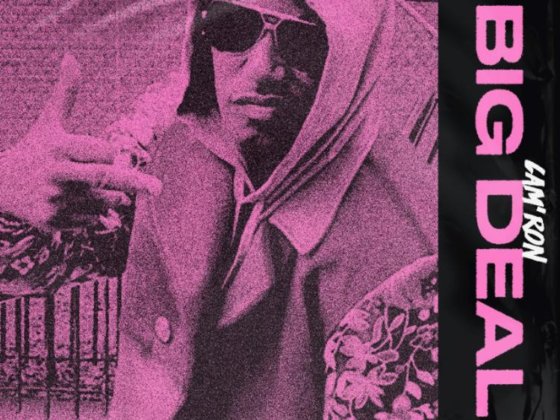