Taking place in the fictional Stallion County, Megan Thee Stallion investigates a murder and is met with vampires.  In collaboration with YouTube Music, the Houston rapper developed Hottieween and premiered episode one, “Love Bites.”

During episode one, Megan Thee Stallion finds herself at a crime scene where she suspects a gang of Fuccbois may be responsible. Starring Dave East as Archimedes,  Megan Thee Stallion is charmed and finds out her new acquaintance may have other motives.  Dave East has also shown his acting skills on Hulu‘s Wu-Tang: An American Saga.

On episode two “Suck A Neck” Megan Thee Stallion now has fangs and a thirst for blood, continuing her quest to rid Stallion County of the Fuccboi gang.

Speaking with Vogue, Megan The Stallion shared that she is currently working on writing a horror film, one of her favorite movie genres.  She recently released her newest song Ride Or Die featuring VickieLo from the Queen And Slim soundtrack.

Watch the series below: 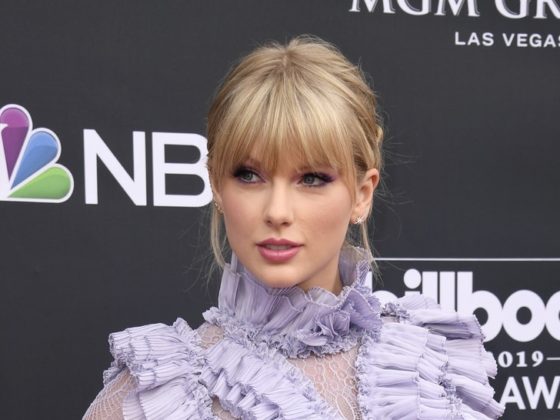 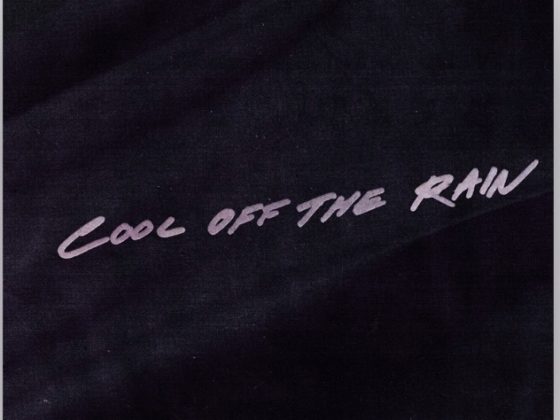 VanJess And Ari Lennox Connect On “Cool Off The Rain” Remix 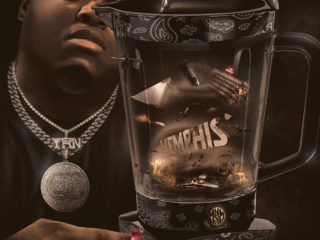 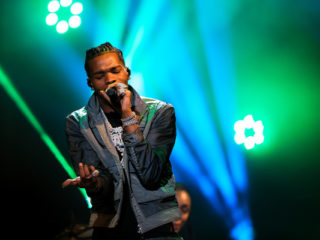