Houston’s own Megan Thee Stallion has earned the second spot on the Billboard 200 chart with her latest effort, Good News. The 17-track project featured the City Girls, DaBaby, SZA, Big Sean and several other big names. Her work ultimately moved 105,000 units during his first week. Of that 105,000 unit haul, 82,000 came from streaming.

“Hotties, I first want to say thank you for riding with me, growing with me, and staying down with me since my first mixtape, Rich Ratchet,” she said about her album.

“Through this rough ass year we’ve all been having, I felt like we could all use a little bit of Good News.”

Megan Thee Stallion was only beat out by K-Pop sensation, BTS. The supergroup moved 242,000 units of Be this week. Be is the group’s second number one album of 2020. Earlier this year, they topped the charts with Map of the Soul. 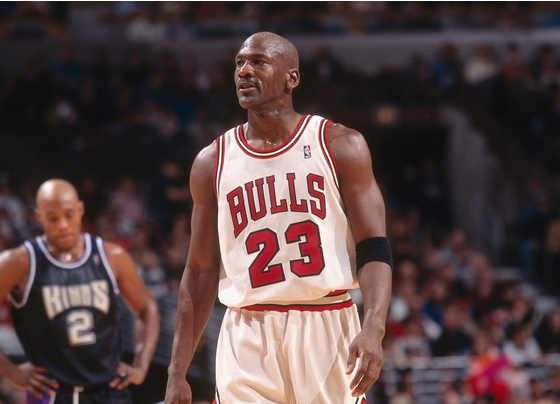