She announced the community based event on Instagram yesterday. She wrote, “I landed right off my flight and came straight to the Houston Food Bank. and hotties we’ve already donated over 1,000 turkeys to families in Houston and still giving them out tonight and tomorrow!”

She added, “I donated money for the turkeys, came and met the families, passed them out, and took pictures…but love you too.”

Check out a quick recap of her efforts this Thanksgiving above. 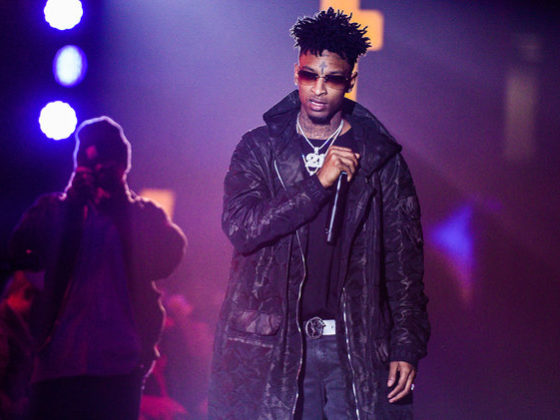 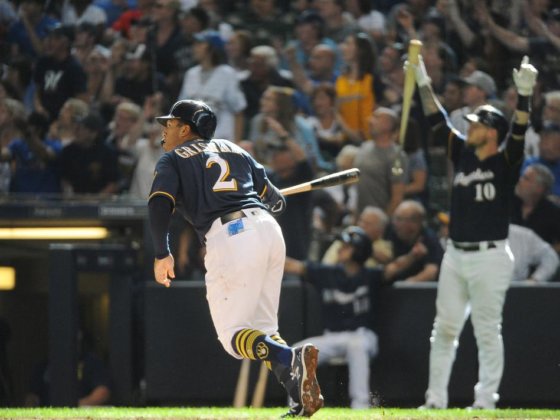