Megan Thee Stallion has announced that she is partnering with Amazon Music to donate money and medical supplies to Park Manor Skilled Nursing Facility in Houston. The Houston native announced her plans on Tuesday afternoon via Instagram.

“I have teamed up with Amazon Music just to donate some supplies, and some money and some Fire tablets to the residents and the staff at the Park Manor Skilled Nursing Home in Houston, TX, my hometown, my city,” she said.

“Just because it’s important to lend out a helping hand at this time and just show everybody that’s still working that we support them. And, to support our grandparents at this time,” she added.

This is just the latest philanthropic move of her emerging career. Previously, the Houston rapper worked to create a $2,500 college scholarship. She also organized a beach clean-up at the Santa Monica Pier last year. 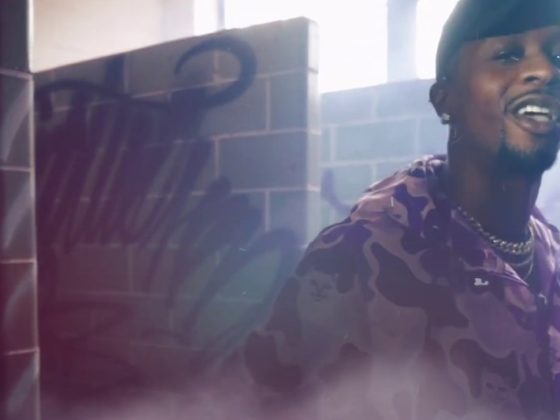 Music Video: Troyman – Any & Everything 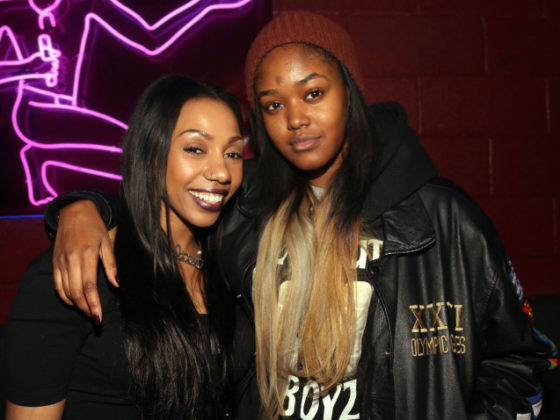