Meek Mill has received an apology from The Cosmopolitan hotel.

Meek  called out Las Vegas hotel The Cosmopolitan last month, for racially profiling him.  His team recorded the incident and the rapper posted it on social media.

In a caption, he stated, “Cosmopolitan hotel/casino going to extreme racist levels to keep too many black entertainers and black people.” He continued, “some of these casinos have a bunch of Tactics to keep the level of blacks down …. but love to take our money!!!! This happens to a lot of black entertainers not just me either!!”

Meek’s lawyer Joe Tacopina wrote a letter to the hotel calling the incident “violation of state and federal law.” His lawyer concluded the letter requesting an apology be warranted to the rapper.

According to Rolling Stone, The Cosmopolitan finally issued an apology on Friday, a week after the debacle. The hotel stated, “we apologize to Meek Mill for how we handled the situation on Saturday, May 25, as we did not act in a respectful manner and were wrong.”

“Meek Mill has not had any prior incidents on our property. The Cosmopolitan has zero tolerance for discrimination and we pride ourselves on providing an inclusive environment. We look forward to welcoming Meek Mill back to the resort.” 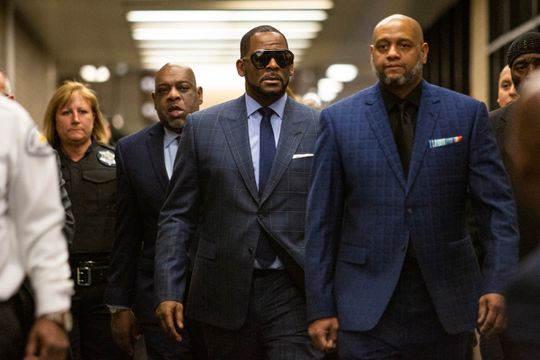 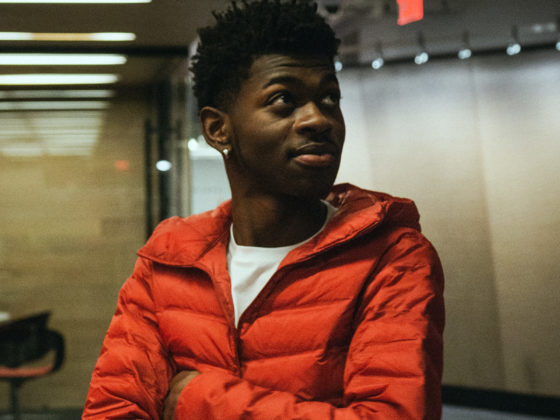