Roc Nation and the NFL announced the launch of Inspire Change, including merchandise, with Meek Mill, Rapsody and Meghan Trainor as celebrity advocates.

Proceeds from the apparel sold through Inspire Change will benefit programs across the country. The key priorities of Inspire Change include education and economic empowerment, police and community relations, and criminal justice reform, according to a press release. Funding will support organizations focused on these causes.

The Songs of the Season campaign was also announced with the Inspire Change program. Songs of the Season is a multi-level initiative that will highlight both superstars and emerging artists of all genres. Musicians will create and deliver songs to be integrated into NFL promotions every month during the professional football season.  Each track will debut during an in-game broadcast and released on streaming platforms internationally with proceeds going to Inspire Change.

Inspire Change kicks off with a free performance from Meek Mill, Meghan Trainor, and Rapsody on September 5 in Chicago’s Grant Park during the NFL Kickoff Experience.  The custom-designed Inspire Change apparel will be available later in the 2019 season. 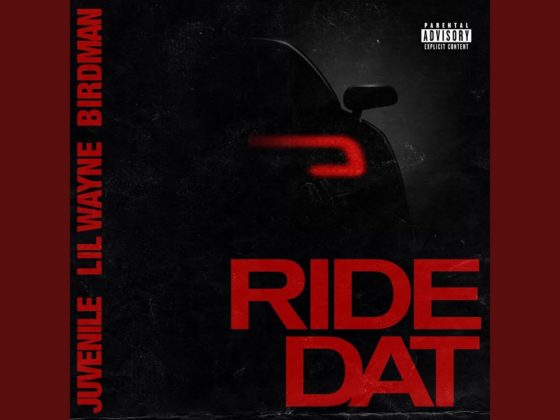 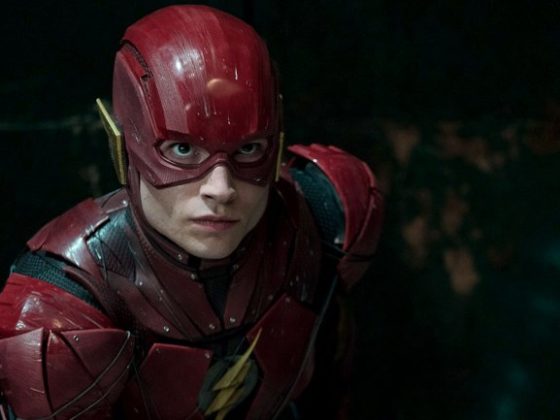