“System-impacted people constitute a ready and willing workforce but face significant barriers to employment. With this job fair, we want to empower people with hope, dignity, confidence, and access to opportunity so that they can thrive.”

The daylong event will be specifically geared toward formerly incarcerated people, single parents and veterans because each of these groups has traditionally been marginalized by the job market. According to the REFORM Alliance and Fines and Fees Justice Center’s recent report, two out of every three people on probation make less than $20,000 annually. Furthermore, 40% of that group makes less than $10,000 annually. These income disparities are compounded by Philadelphia’s average unemployment rate, which is 50% higher than the U.S. average. By coming together with a number of organization’s in the area, Meek Mill and Michael Rubin can positively impact many people in the City of Brotherly Love. 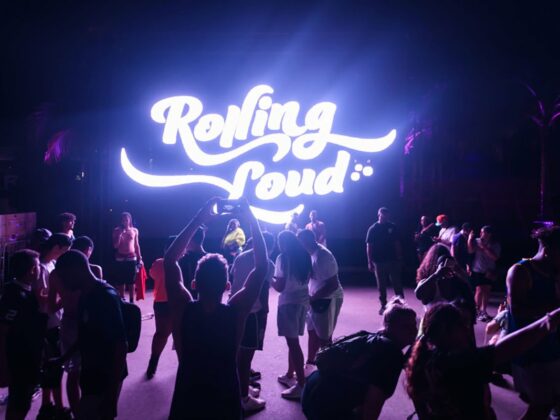 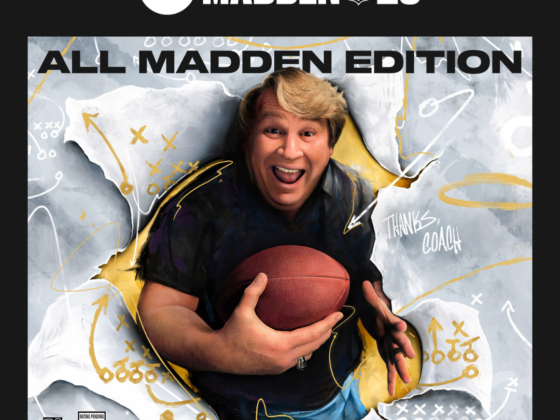 John Madden To Grace The Cover Of Madden NFL 23