According to KYW Newsradio, the Pennsylvania Senate has introduced Senate 14, a bill that would, “reform the commonwealth’s probation system.”

Meek Mill who was the inspiration behind the new bill, celebrated the milestone on social media Tuesday. The rapper who has been on probation for 11 years called the announcement of the bill, “great news.”

This is great news! I’ve been on probation 11 years and sent to prison 3 times without committing crime … this will directly effect people growing up in bad environments going in and out of prison for minor mistakes “not crime” https://t.co/nFNwxMdoDR

“The time he served because of technical violations greatly extended the amount of time he would have served. When we have high-profile cases that draw our attention to circumstances that should not apply to any Pennsylvanian, it’s up to us to address those circumstances.”

Meek Mill recently collaborated with Jay-Z to launch REFORM Alliance, which according to the official website, is an organization aimed to, “reduce the number of people who are unjustly under the control of the criminal justice system – starting with probation and parole.” 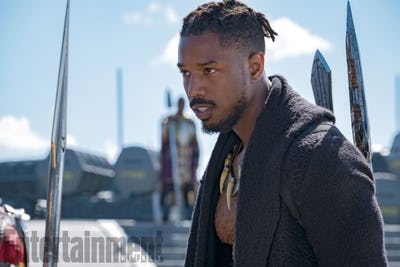 Michael B. Jordan Rumored To Return As Killmonger In Black Panther Sequel 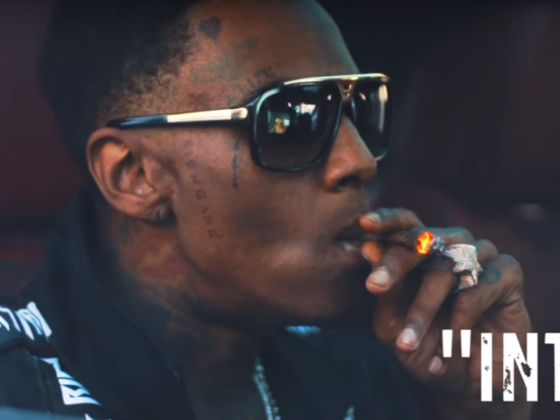