Meek Mill reportedly claims to not know any details regarding a shooting outside of a 2016 concert and hopes the judge does not force a deposition.

The Blast reports the violent incident which resulted in two fatalities turned into a legal battle for Meek Mill.  A lawsuit against the Philadelphia artist was hit with two lawsuits from the estates of the deceased individuals. Live Nation and Oakdale Musical Theatre Company are also named in the lawsuit where one even claims Meek Mill’s lyrics provoked the shooting.

Of course, Meek Mill denies any allegations of playing a role in the shooting.  The rapper stands firm that until those suing can prove he has information, the judge should shut down their demands for questioning.

According to The Blast, Meek Mill’s lawyer agrees.

“The noticed deposition of Mill is a thinly-veiled attempt to harass a public figure who had no relationship to the Plaintiffs’ injuries to try to extract a nuisance settlement. The Court should not permit this abuse.” writes his legal counsel. 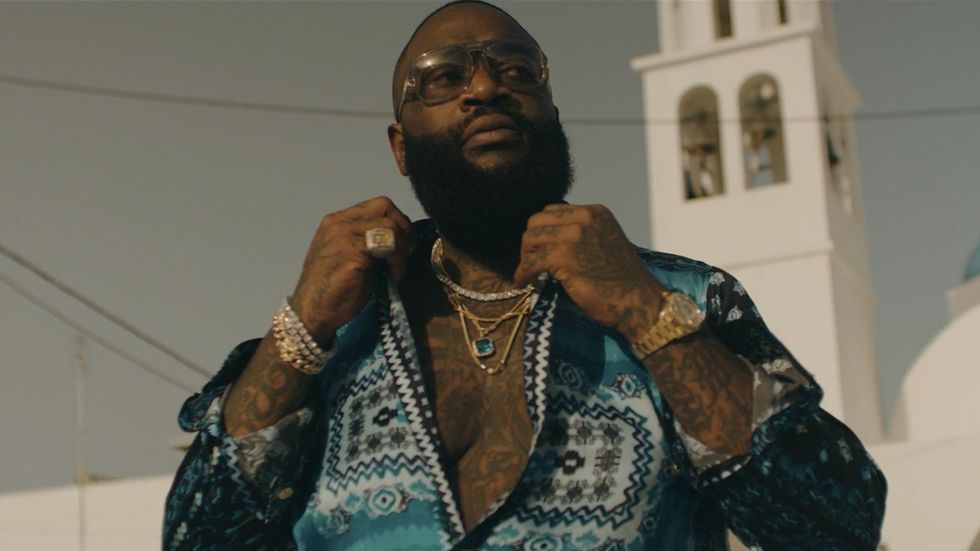