Less than a month away from the November election, the cast of Mean Girls reunited virtually in the hopes of encouraging fans to vote. Moderated by Katie Couric, Tina Fey, Rachel McAdams, Lindsay Lohan, Amanda Seyfried and many other took to Instagram Live to reconnect with their former castmates.

“Vote on November 3rd. That would be so fetch,” actress Lindsay Chabert said.

During the virtual reunion, members of the cast also opened up about their experiences regarding the film. Seyfried talked in-depth about her experience playing the role of Karen Smith in the 2004 film. Lacey Chabert spoke about the first time she read the script and learned about her character, Gretchen Wieners.

“I just thought she was so intensely insecure and so desperate to have anyone’s approval. That’s what made her vulnerable. That was the part that made her likable and kept her from just being mean,” Chabert said.

Later on, Lindsay Lohan spoke about the process of filming and taking on the iconic role of Cady Heron.

“I mean during the process of filming for me, in between the movie I had done before and Mean Girls, I had gone back to school, and it was a really weird transition for me. I was kind of an outcast, so I really related to it when I had to play Cady,” she said.

Tina Fey ended the session by letting fans know more about the adaptation of the Mean Girls musical. Fans can visit the project’s website and help nominate members for the film’s cast.

Something fun for this tumultuous time. Thanks to all of you, we reached our goal with @headcountorg to get over 5,000 voter activations! To celebrate that – Tina Fey and I got the whole gang back together for a Mean Girls Reunion! Happy #MeanGirlsDay 😃 PS: It’s exactly 1 month from election day so please please make sure you are registered and have a plan to #vote on November 3rd – it’s so important! We can still keep the momentum going – head over to the link in my bio to learn more. @lindsaylohan @mingey @thereallacey @anagasteyer @whatsupdanny @jonathandbennett @rajivsurendra @headcountorg @meangirls @meangirlsbway 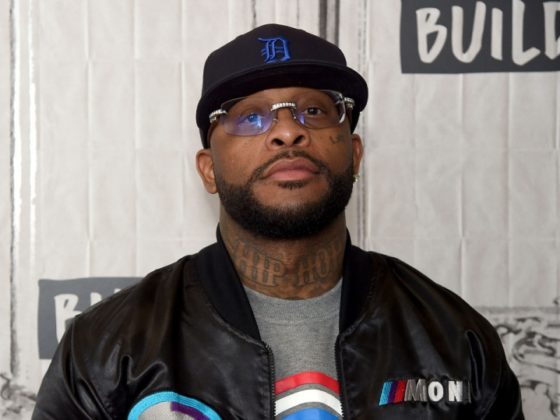 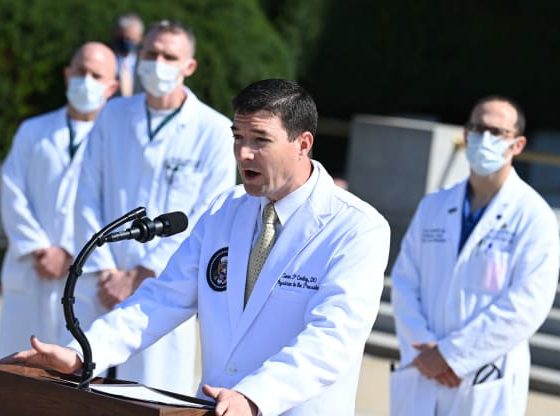