During a recent interview with NPR, Washington, D.C. Mayor Muriel Bowser says she’s “not at all” reconsidering her proposal to provide an additional $45 million to the city’s police force.

“Not at all. What our budget proposal, and I can’t speak for other departments, but they fund the people that we need. And certainly we wouldn’t want the people on our forces not to have the proper training or equipment that makes for better community policing,” she told NPR’s Mary Louise Kelly.

Bowser defended her proposal by saying that the increase is commensurate with the capital’s growing population. In addition, she noted that she has increased the budget for homeless services and human services by 75% during her time in office.

“I’ve been mayor for five years. We’ve seen police spending increase 12% in those five years. At the same time, our population has increased and our calls for service have increased. If you look at our safety net programs, they have increased 75%. And I’m talking specifically about human services and homeless services,” she said.

Bowser’s most recent proposal was introduced during May, the month in which George Floyd was killed at the hands of police in Minneapolis. Since his death, protesters have taken to the streets to address the topics of racism, police brutality, income inequality and much more. One prevailing conversation that has emerged is the push to defund the police. This movement strives to push funds that may have been provided to police towards mental health programs, community based initiatives and other efforts. In addition, this type of reform requires law enforcement to retrain officers and reorganize law enforcement in a new manner. Many politicians, including President Trump, has vehemently fought against these efforts.

However, U.S. cities like Camden, New Jersey have found great success when cutting police funding. The New Jersey city moved to disband its police force in 2013. Comparatively speaking, the city experienced less than half of the amount of homicides it did in 2012, last year. Moreover, violent crime was down by 42% in comparison to 2012. As a result, cities like Minneapolis have moved to disband their police force in the wake of the George Floyd uprising. With that being said, it is unlikely that disbandment and defunding will become a national trend. 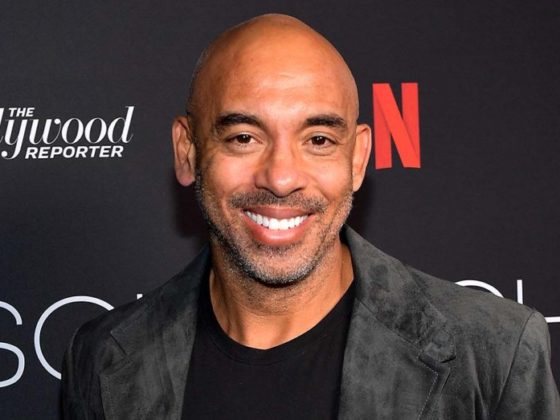 Interim Recording Academy Chief Harvey Mason Jr. Says Having A Crowd At The Grammys In 2021 Is Still A Possibility 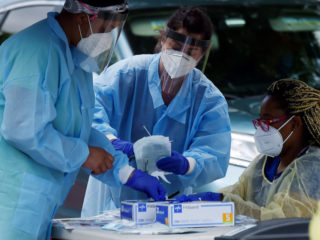 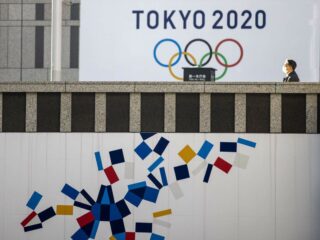 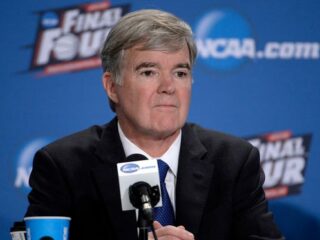 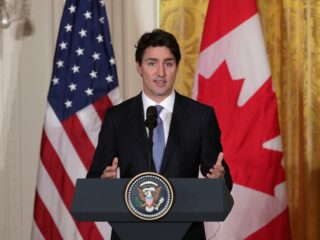 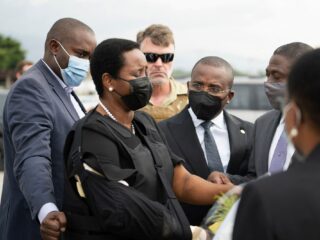