Max B has remained active for the majority of the year. First, he locked in with Wiz Khalifa to drop “Hold On” and now he’s back with more new music. For the first time in eight years, Max B is able to feed his fans with a new project.

When asked about the project, Max B told Joe Budden, “This is just a little taste, nothing crazy.”

He added, “I was promoting Negro Spirituals, but I’m going to hold that because when I get out I want every ear on my sh*t.”

He’ll be home sooner than you think. In 2020, Bobby Shmurda and Rowdy Rebel are expected to be released. Just a year later, Max B reportedly will be released. New York has some promising years to come in music.

In the meantime, check out House Money above and stay tuned for more music from Max B. 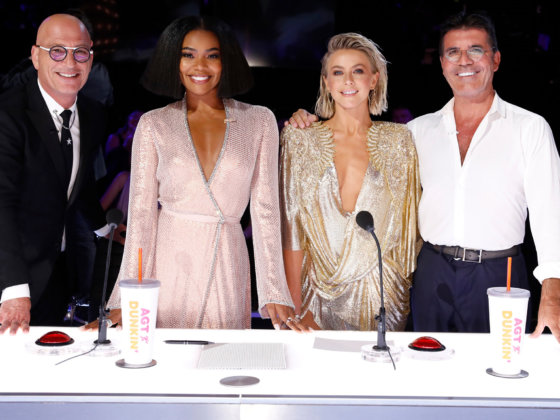 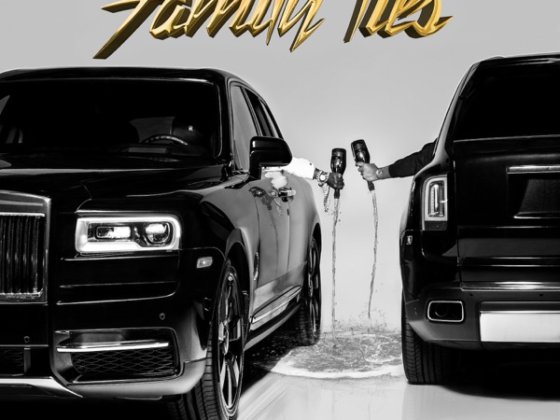