The Dallas Mavericks made three separate roster moves on Tuesday, signing Texas Legends guard Kyle Collinsworth to a two-way contract and waiving both Antonius Cleveland and Jeff Withey in the process.

Collinsworth, 26, has spent the past two seasons playing with the Mavericks’ G League affiliate Texas Legends. He averaged 11.4 points and 8.6 rebounds in 18 games with the team this season, and made his debut with the team in tonight’s game against Detroit.

“I’m excited for the opportunity,” Collinsworth told the media on Tuesday. “I’m going to give it my all mentally and physically.”

Antonius Cleveland sustained an ankle injury during the team’s game just hours before getting waived. His tenure with the team was short, as he was originally signed under a two-way contract. He will likely head to the Santa Cruz Warriors.

Jeff Withey, a five-year NBA big man drafted out of Kansas in 2013, appeared in 10 games on the season with the Mavericks. He holds career-averages of 3.2 points, 2.5 rebounds and 10 minutes per game.

The decision to sign Kyle Collinsworth to a two-way deal was made early Monday, with the franchise choosing to move on from Antonius Cleveland and Jeff Withey following the team’s Monday night game, a source told Def Pen Hoops. 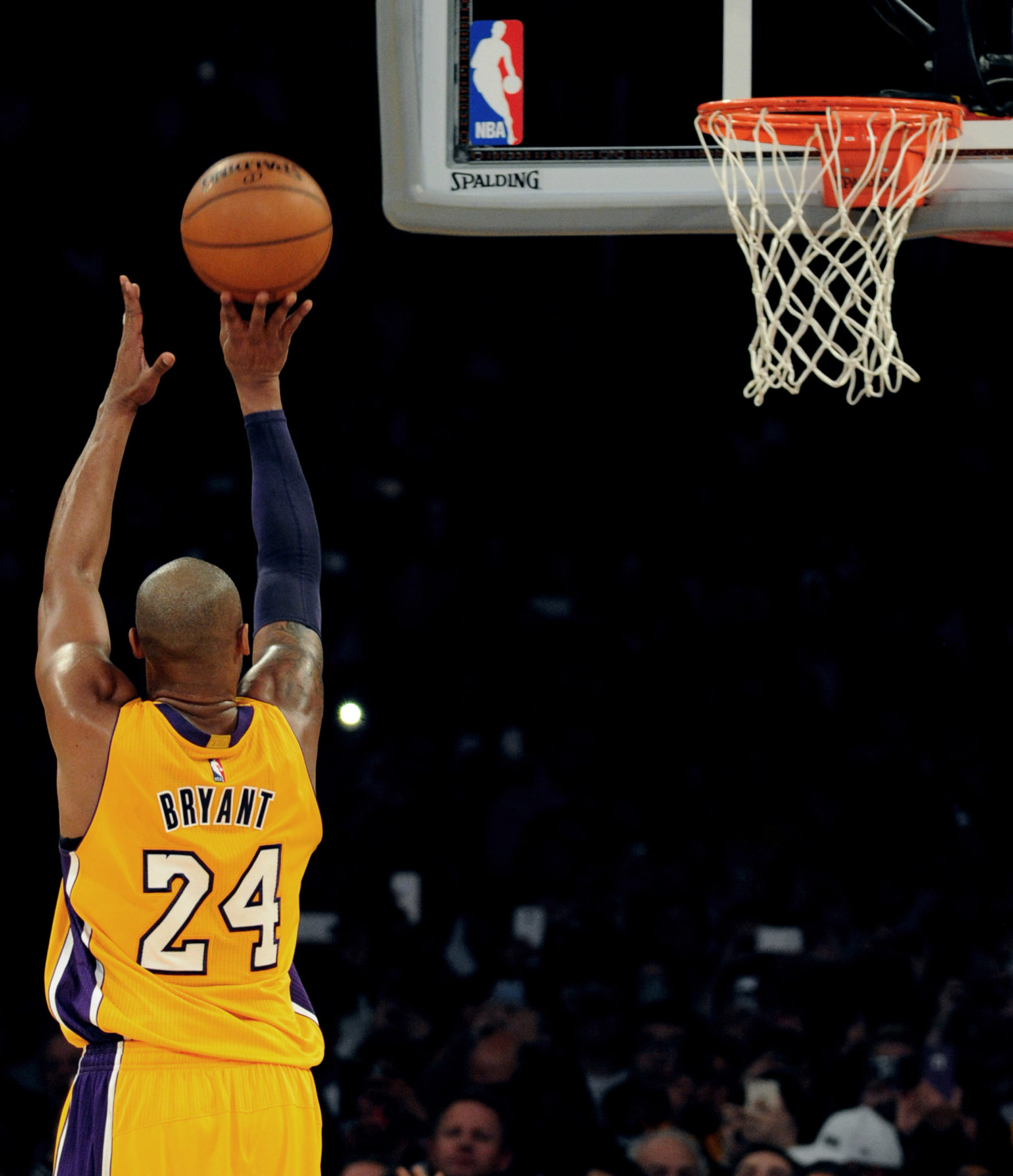 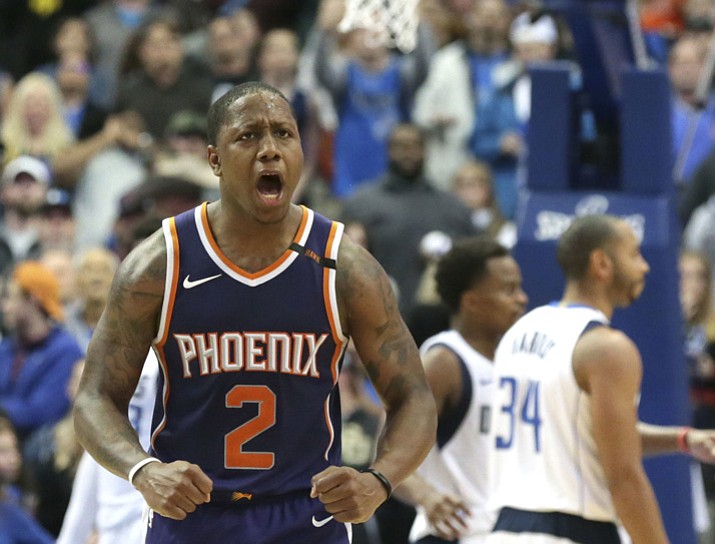