Matt Reeves adaptation of Batman is a long ways away from come to fruition. Other than the fact that the Planet of the Apes director has signed on to direct a trilogy of Dark Knight inspired films, there has been no other progress. If anything, there has been the opposite of progress (delay?) because we still haven’t found a man to dawn the cape and cowl.

While Ben Affleck, who starred as the caped crusader in ‘Justice League’ and ‘Batman v. Superman’, he has since dropped out of the Reeves directed project because they’re looking for a younger version of the character. Affleck, who is currently 46 years old, doesn’t really fit the build. While they haven’t completely ruled out bringing Affleck back for good ol’ batsy, it’s highly doubtful.

Now, it looks like the film won’t even be called ‘The Batman’ after all. Reeves had intended for his trilogy to really bring in the detective element of the vigilante’s story so we may end up seeing more Bruce Wayne than the dark knight in these films.

Regardless, the title of the film, for now at least is ‘The Untitled Batman project’. And that’s probably the best we’re going to get.

As for the ever-expanding DC universe, Jason Mamoa’s Aquaman made $1 billion in the box-office worldwide being the only film since Wonder Woman to dawn the honour for their universe. The other films have fallen short of fans expectations and that’s partially the reason for the revamping of the caped crusader.

The movie is slated for a 2020 release but with these setbacks, that seems doubtful. 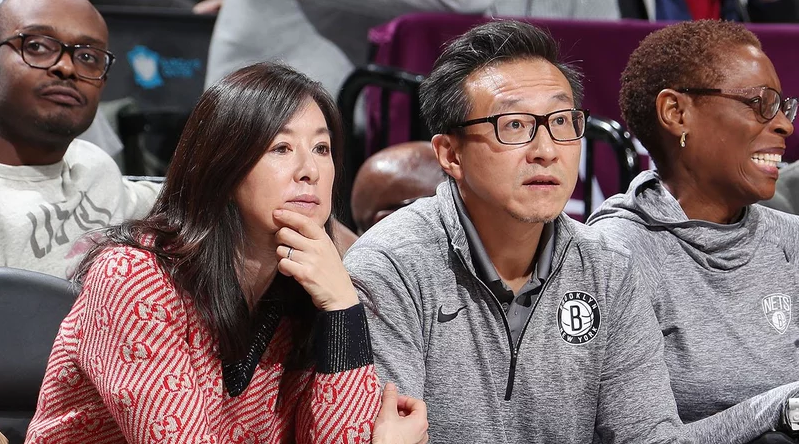 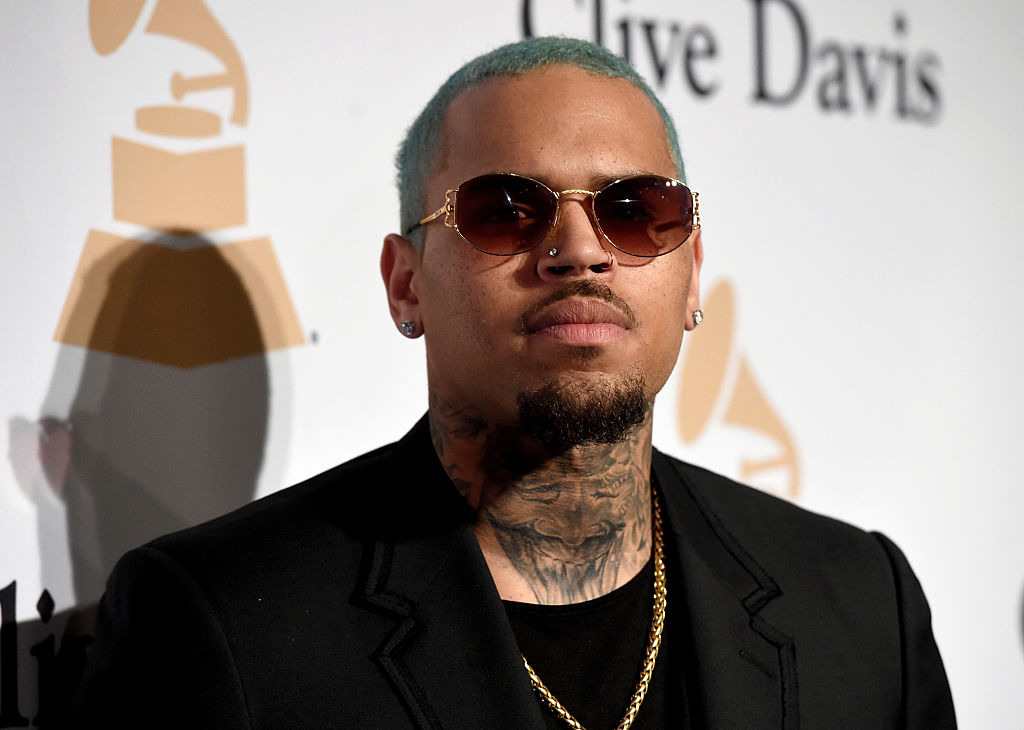