Ronan Farrow, a former NBC News reporter, has a new book releasing this month called Catch and Kill. Much of the book revolves around Farrow’s attempts to investigate Harvey Weinstein and the roadblocks NBC News put in his way. However, one specific interview Farrow recounts in the book was with Brooke Nevils, another former NBC News employee, who claims Matt Lauer raped her. Nevils’ complaint previously got Lauer fired from NBC News but, this interview sheds light on the horrifying details of her encounters with the former news anchor.

While covering the 2014 Sochi Olympics, Nevils was working with Meredith Viera and the two went out for drinks one night. There, they ran into Lauer who joined them. After about six shots that evening, Nevils went up to Lauer’s hotel room once to retrieve her press credentials then again after Lauer asked her to return. According to Farrow, it was during the second visit that Lauer pushed her against the door, kissing her before he pushed her onto the bed and anally raped her. Nevils claims that she shared her experience with anyone who would listen at NBC News. Quite bluntly, she said “this was no secret.”

She continued her sexual contact with Lauer after returning to New York out of fear for the power he had over her career. It wasn’t until 2017 when Weinstein was taken down that her claims were actually taken seriously by her employer and Lauer was fired. Even after that though, many employees were still loyal to him and doubted Nevils’ claims. Eventually, she left the network on medical leave in 2018 and settled for “seven figures,” according to Farrow.

NBC News released a statement regarding the allegations in Farrow’s book. “Matt Lauer’s conduct was appalling, horrific and reprehensible, as we said at the time. That’s why he was fired within 24 hours of us first learning of the complaint. Our hearts break again for our colleague.”

Lauer has released a letter rebuking Nevils claims. “In a new book, it is alleged that an extramarital, but consensual, sexual encounter I have previously admitted having, was, in fact, an assault. It is categorically false, ignores the facts, and defies common sense.” 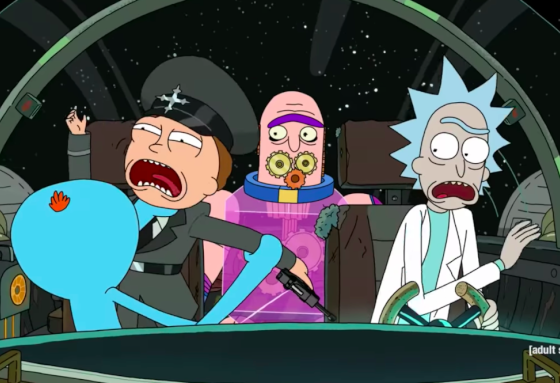 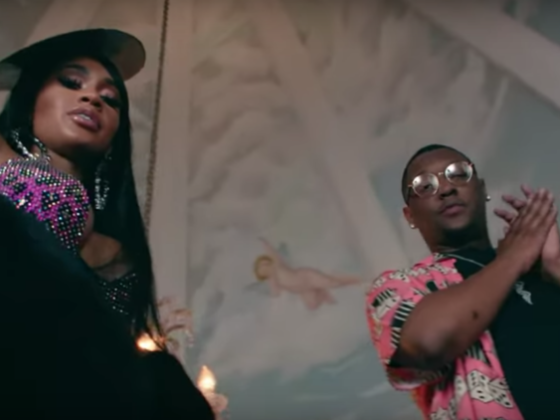