The Los Angeles Angels have reportedly agreed to terms of a one year contract worth $11 million with free agent pitcher Matt Harvey. Harvey’s deal also could rise to $14 million with the possible incentives. Mark Feinsand and Jon Heyman broke the news of Harvey’s signing.

Source: Matt Harvey has agreed to a deal with the Angels.

Matt Harvey’s Angels deal for the 11M guarantee has the 3M incentives based on games started between 15 and 26 gs. @Feinsand 1st with agreement

Matt Harvey was traded from the New York Mets to the Cincinnati Reds during the 2018 season after being told he would be sent down to Triple-A with the Mets. Harvey’s 2018 statistics looked rough, a 7-9 record with a 4.94 ERA and a 1.3 WHIP is troubling to be worth $11 million.

One of the things that really shocks me about this deal is that back-end starters like Harvey and Lance Lynn, who recently signed, are getting paid a lot of money for the rough numbers their putting up. It seems that teams are definitely valuing pitching must higher than hitting. Regardless, I think $10+ million a year for a back-end starter is a lot of cash to tie up into someone that’s going to struggle to produce good statistics. 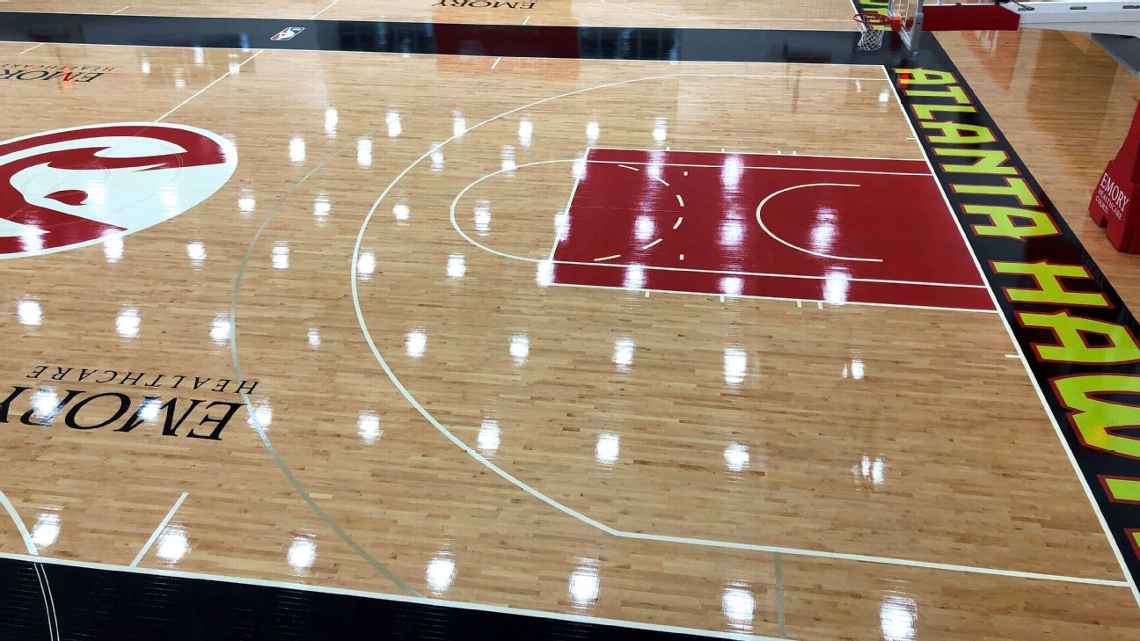 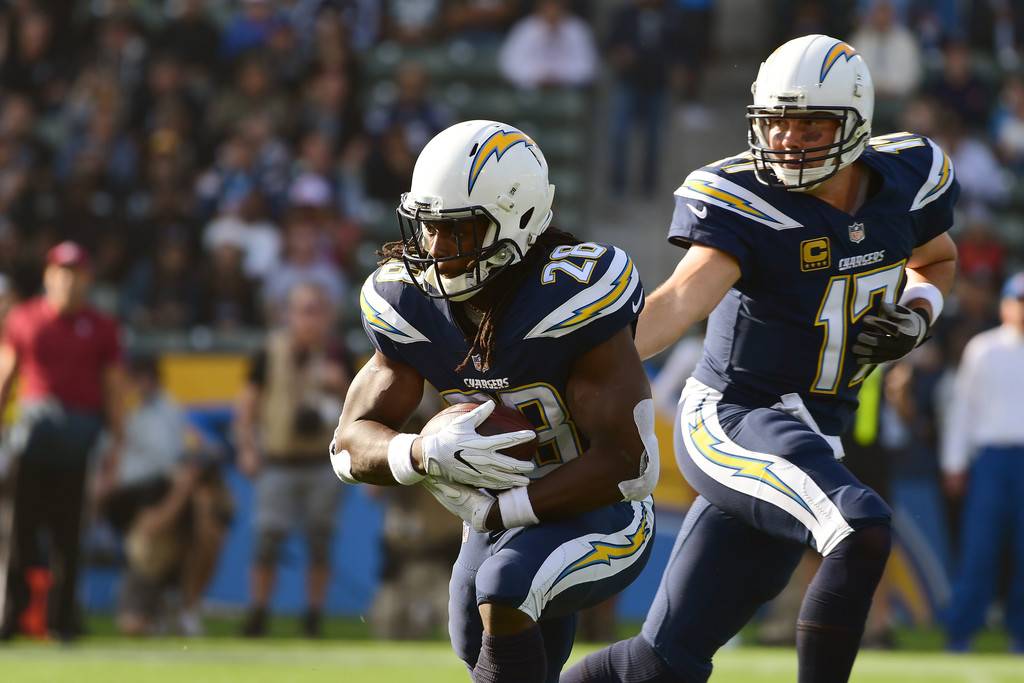