Matt Groening has been to the future. He’s explored the present. Now, he takes us on an adventure through the past. After its’ successful first season, Netflix has decided to renew the Simpsons and Futurama creator’s blast from the past (and by past, I mean medieval times) show ‘Disenchantment’.

The first 10-episode season released in August of this year to mixed, but mostly positive, reviews and now it looks like Netflix wants to take the story further. They’ve ordered for a 20 episode 2nd season, along with 4 additional seasons of 10 episodes. This meets the second half requirements of their order, which will air in 2019. Season 3 and 4 will proceed in 2020 and 2021, respectively.

The animated fantasy series geared toward adults takes place in the crumbling medieval kingdom of Dreamland. It follows the misadventures of hard-drinking young princess Bean, her feisty elf companion Elfo and personal demon Luci. The oddball trio encounters the likes of ogres, sprites, imps, trolls and human fools along the way. The voice cast features Abbi Jacobson as Bean and includes veteran voiceover artists such as John DiMaggio, Billy West and Maurice LaMarche. 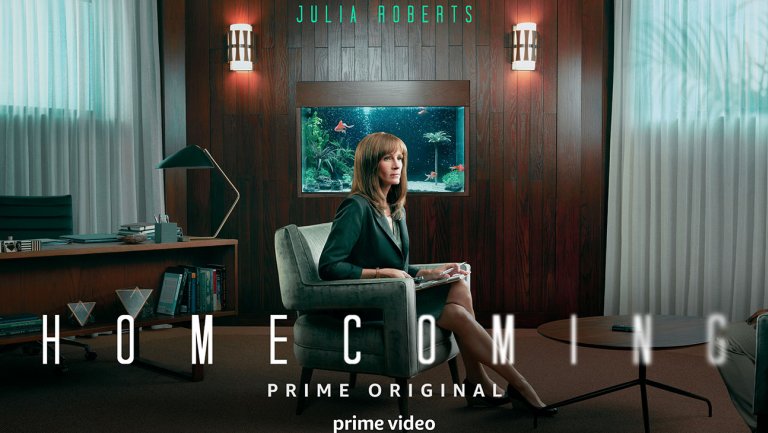