As the unjustified murder of 22-year-old Stephon Clark continues to cause a backlash against the Sacramento Police Department, more and more NBA players are getting involved.

Former Sacramento Kings forward Matt Barnes is the latest to take action regarding Clark’s death and according to Jason Jones of The Sacramento Bee, the 38-year-old will organize a protest:

Sacramento native Matt Barnes is planning a march Saturday to protest the shooting death of Stephon Clark by Sacramento police, a source told The Sacramento Bee.

Barnes plans to work with current Kings, too.

Along with organizing a march to protest the Sacramento Police, Barnes also plans to collaborate with fellow former King DeMarcus Cousins for the funeral expenses which he will be attending.

Barnes reached out to the family after Clark’s death and, along with former King DeMarcus Cousins, offered to cover Clark’s funeral expenses.

Clark was fired at 22 times by police when they mistook a cellphone in his hand for a gun. In regards to police brutality, this is only the latest occurrence in a string of innocent African American men losing their lives at the hands of the authorities.

With gun violence again becoming a major topic nationwide, the fact that Clark’s death has caused this many shockwaves should come as no surprise. The hometown Kings have been at the forefront of bringing light to the situation actually, as there was a protest outside the arena prior to the Celtics game and the teams also released a PSA that aired during the game. 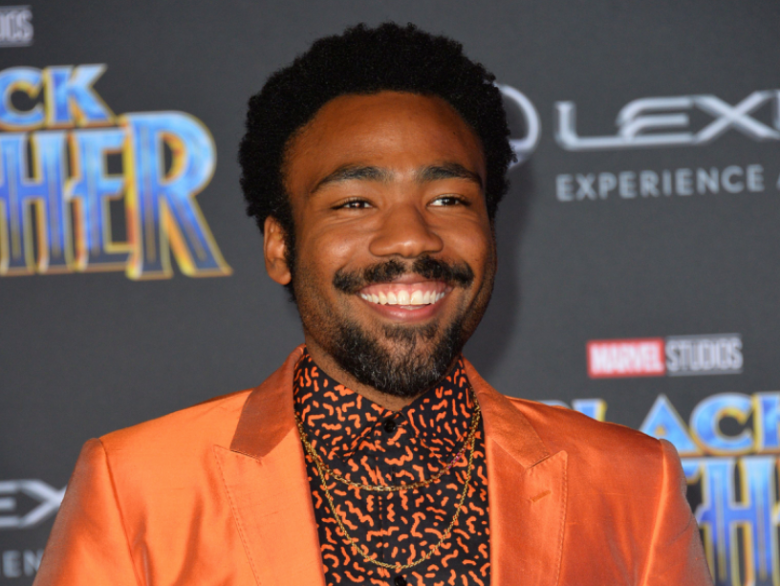