Maryland sophomore forward Bruno Fernando has declared for the 2019 NBA Draft. The forward is projected to go between the lottery and the 20th overall pick. It seems to be his intent to stay in the process and forgo his final two years of college eligibility.

I Have Officially Declared For The 2019 NBA DRAFT.

The second-year forward has great size for the NBA checking in at 6’10” and 240 pounds. His skill set has only gotten better after staying for a second year in college. He also became a better passer in his sophomore season.

He averaged 13.6 points, 10.6 rebounds, and two assists per game in his second year with the Terrapins. The Angolan forward also shot 60.7 percent from the field during his second season in Maryland. The Big Ten star also averaged 1.9 blocks per game this year.

Most single-season rebounds in program history:

It seems that the Maryland big man is done with his college career and will begin his NBA career. He will begin the process and get the chance to impress teams at the NBA combine and in individual team workouts.

He has the skillset and the size to make a solid NBA power forward and could help provide an immediate rebounding and scoring boost to the team that drafts him. He will need to work on a few things before he is complete, but the ability is without a doubt there. Fernando is projected to go 18th overall in the fourth edition of the Def Pen 2019 NBA Mock Draft. 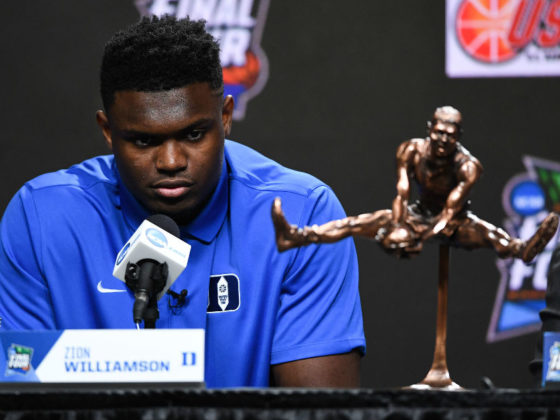 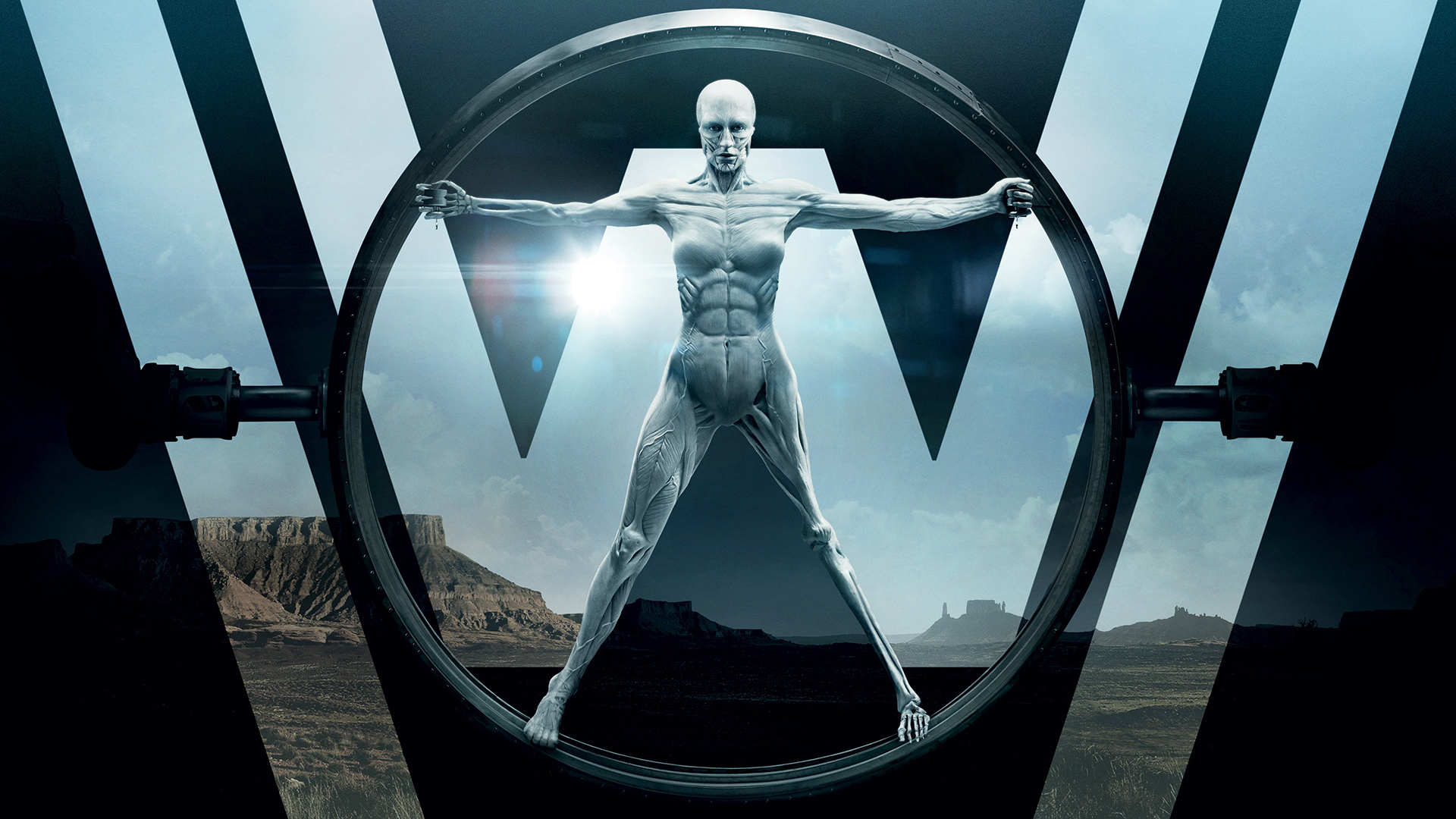