Mary Poppins Returns years later in the first footage for the upcoming motion picture that brings the beloved character back reimagined. Disney seems to be going for another hit by bringing the classic story back with Emily Blunt helm the role of Mary this time around. Director Rob Marshall looks to bring together a star-studded cast which includes Meryl Streep and Lin-Manuel Miranda to name a few.

The special footage offers us a first look at the famous Mary Poppins now played by Blunt and shows us what all magical fantasies the Nanny will embark on with the children. This version of Mary Poppins sure seems to be one that is littered in a pool of CGI and will be a visual spectacle, to say the least.

This is most exemplified in the scene where Mary is swimming with the children in an ocean filled with toys and singing. We even see dolphins flying overhead as Poppins continues to sing. The movie will seemingly blend animation with reality as well, which is witnessed in the scene where Miranda is seen talking to one of the children whilst a cartoon fair is the background.

Disney seems to be using its magical formula to recreate another masterpiece from its past. This Mary Poppins as we can see from the trailer has the charm of the old mixed with the music and dance but with a whole new visual appeal that has not been seen. Mary Poppins Returns hits theaters at December 19th of this year and will be a spectacle for newer generations of kids to see. 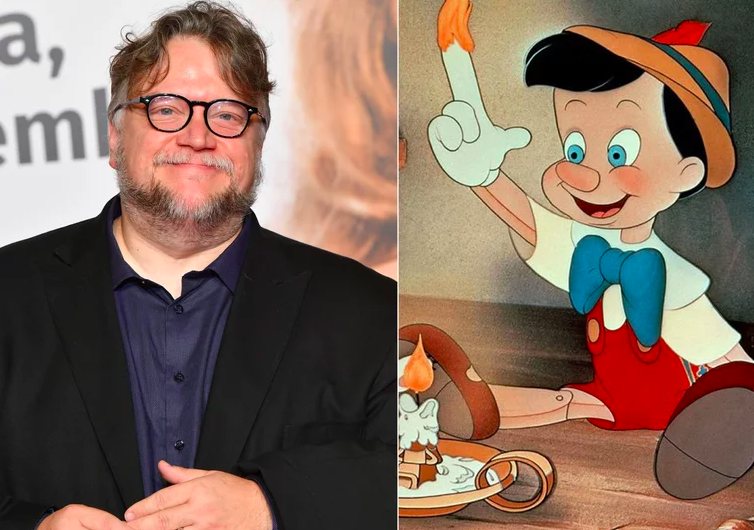 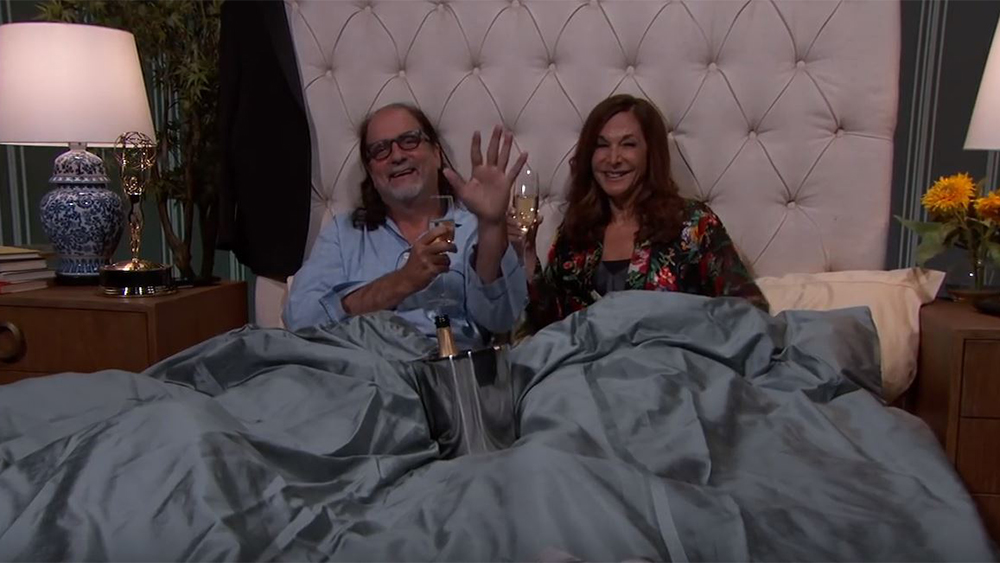