Mary J. Blige and Nas are donating proceeds from their Baltimore concert to a local rec center. According to a report by Fox Baltimore, Royal Farms Arena and Live Nation have reportedly linked up with Baltimore City Mayor Jack Young to donate a portion of the proceeds. The donation will be gifted to the Liberty Rec and Tech Center.

“The donation plans to directly support a variety of music programs at the center. Liberty Rec And Tech Center’s mission is to provide wrap around services that include academic enrichment and personal support to children, their families and the community.”

Baltimore is a stop on the duo’s ‘Royalty Tour,’ set to take place on August 29 at Royal Farms Arena. Tickets for the Mary J. Blige and Nas ‘Royalty Tour’ are available for purchase on LiveNation.com. 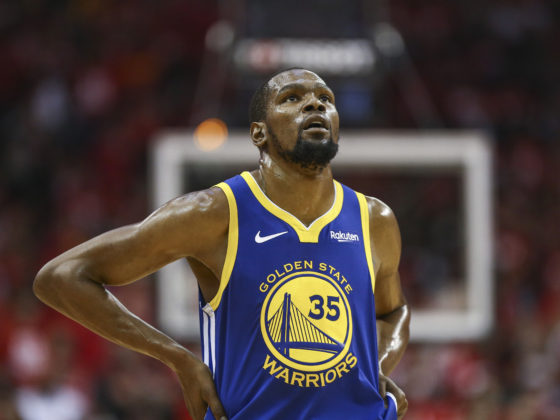 Kevin Durant: ‘If I Was Leaving the Warriors, It Was Always Going to be for the Nets’ 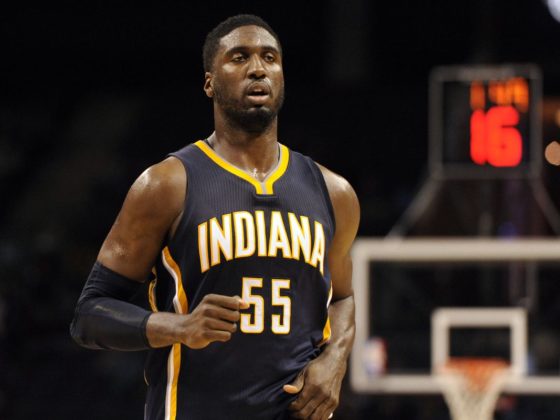