Marvin Williams’ 15-year tenure in the NBA has come to an end. Following the Milwaukee Bucks elimination from the playoffs by the Miami Heat Tuesday night, Williams told The Undefeated that he’s retiring from professional basketball.

Bucks forward Marvin Williams told @TheUndefeated he is retiring from playing in the NBA after 15 seasons. “I’ve been very blessed. God has been very, very good to me,” Williams said.

Williams’ contemporaries have taken to Twitter to congratulate him on his career:

S/O Marvin Williams on a heck of a career!! All class, all the time. Highest draft pick ever from the state of Washington! #legendary.

Williams signed with the Bucks in February following his buyout from the Charlotte Hornets, and would provide size and veteran experience to the Bucks bench.

Selected with the second-overall pick in the 2005 NBA Draft out of the University of North Carolina, Williams amassed averages of 10.2 points and 5.2 rebounds per game over the course of 1,072 NBA appearances. 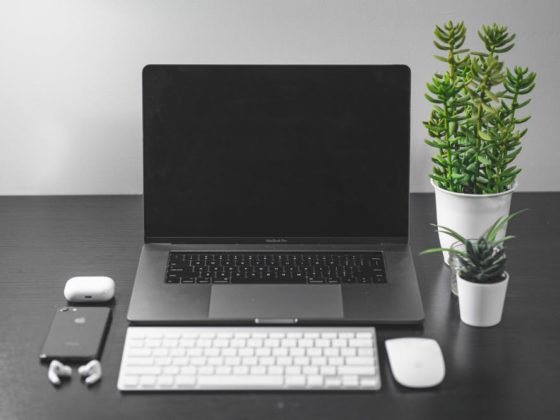