Sacramento Kings forward Marvin Bagley III will reportedly miss 4-6 weeks with a broken thumb according to Shams Charania of The Athletic.

The Kings is off to a bumpy start, following a 30-point loss to the Phoenix Suns. Tack on that the playoff-hopeful Kings are now without their starting big for perhaps more than a month and it is less than a stellar beginning to the 2019-2020 campaign. The 20-year-old missed 20 games last season with a knee sprain and a knee bruise, so he is no stranger to injuries. Add a broken right thumb onto this list.

Unlike last year, where the Kings were dead meat without Bagley due to a weak bench, Sacramento is a little more equipped to handle the loss. They signed Richaun Holmes this past offseason and have plenty of offensive options off the bench to give shots to. Replacing Bagley III could come in the form of Trevor Ariza or Bogdan Bogdanovic, to name a few. Maybe the recently-paid Buddy Hield will take on some of the offensive load. However, it will still be difficult to make up for the loss of one of their most talented players.

Sacramento was one of the most surprisingly-competitive teams in the NBA last season, but they are starting out of the gate a little banged up still figuring things out. The loss of Bagley is disappointing, but, with the expected timeline of the injury, should be back before Christmas. 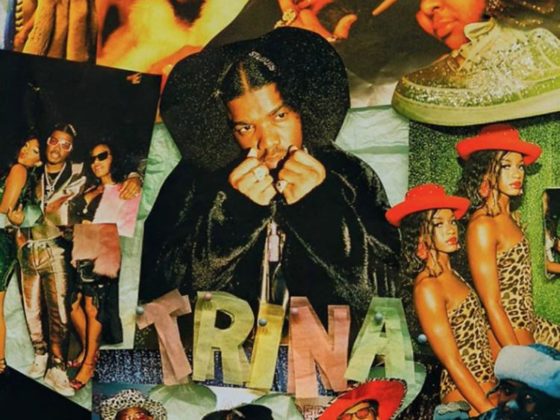 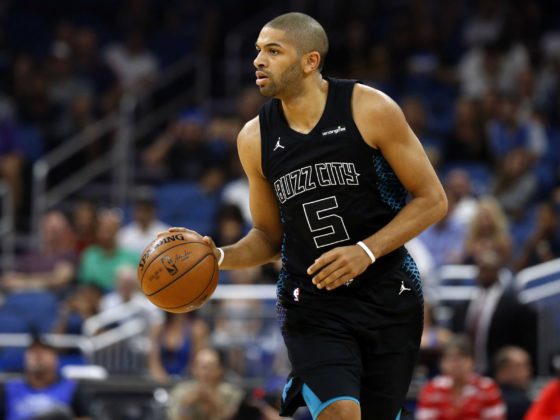