‘Spider-Man: Far From Home’ marks the final movie in phase 3 for the Marvel cinematic universe. After the events that took place in ‘Avengers: Endgame’ our heroes (the ones that remained) were stuck in a place of uncertainty, with many questioning what would happen next. Here at Def Pen, we broke down our expectations for the next phase of Marvel shows and films here, but Marvel has now provided a huge hint as to what we can expect in the next 3-5 years.

Over the last couple of days, Disney did some spring cleaning. They released the dates for new Star Wars films. They also pushed back the Avatar films and now they’ve set the next release dates for phase 4 of the MCU.

Following the “untitled Marvel film” in May 2020, Disney will once again move to releasing three MCU movies a year:

Now, Marvel has tons of films in production already for its next phase. After ‘Spider-Man: Far From Home’, Marvel Studios has plans for Black Widow prequel, a movie that may star Angelina Jolie in ‘The Eternals’, Doctor Strange 2, Black Panther 2, Shang-Chi (which will be the first asian superhero in the universe) an all-but-confirmed Captain Marvel sequel and ‘Guardians of the Galaxy Vol. 3’.

With production for the Black Widow film beginning this summer it’s most likely that it will land in one of the 2020 release date spots. With Marvel’s ‘The Eternals’ already casted, that also may have the second 2020 slot or the February 2021 slot. That would put Black Panther at 2021, followed by Doctor Strange later on that year. Guardians of the Galaxy has already been pushed to 2022 because of director James Gunn’s busy schedule and Brie Larson said the sequel to Captain Marvel wouldn’t come till at least 2022.

That leaves us 2 unknown slots: November 5th 2021, July 29th 2022. Now, those could be ready for tentative movies that haven’t been developed just yet, like a NOVA movie that is reportedly in production.

But what if this is giving us hints at new characters? Marvel now owns the rights to the X-men and the Fantastic Four franchises so maybe this is their way of incorporating it.

Regardless, if you thought superhero movies were over after ‘Avengers: Endgame’ you were very wrong. This is just the beginning of the next phase for Marvel Studios. 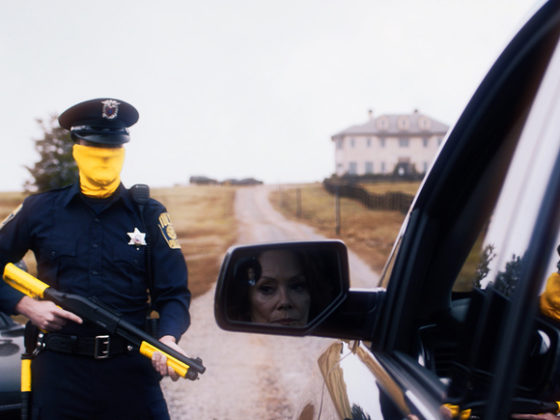 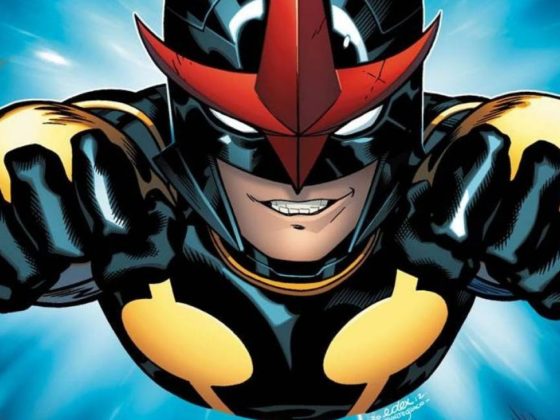