Just one day after being released by the Green Bay Packers for an undisclosed shoulder injury tight end Martellus Bennett has resigned with the New England Patriots.

Bennett was with the Patriots last season when they won the Super Bowl.

After resigning with the Patriots Bennett took to instagram to refute the Packers claim that he hid his shoulder injury from the team. In his post the tight end states that the Packers were not only aware of his injury but team doctors pressured him to play.

Dr. McKenzie didn’t make [me] feel safe and was pushing to play, which I thought was weird.

Here is the complete (and edited) transcript of what #Patriots TE Martellus Bennett posted on Instagram about his shoulder and the #Packers, who declined comment pic.twitter.com/WgnwQqcJkG

Bennett also claims that he reported his injury multiple times to the team through weight room sheets and in person.

Every week we do a body evaluation sheet in the weight room and pretty much every week I circled my shoulder. I just kept playing but it got worse.

All about money. I get it. But don’t lie homie. You knew wtf was up.

Bennett has 233 yards and no touchdowns on 24 receptions this season. 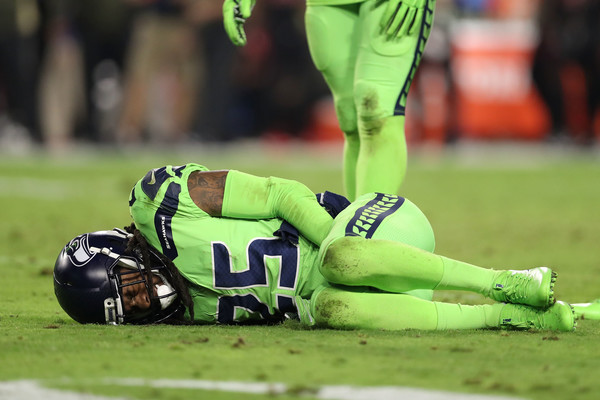 Seahawks Cornerback Richard Sherman Out For Season With Achilles Rupture 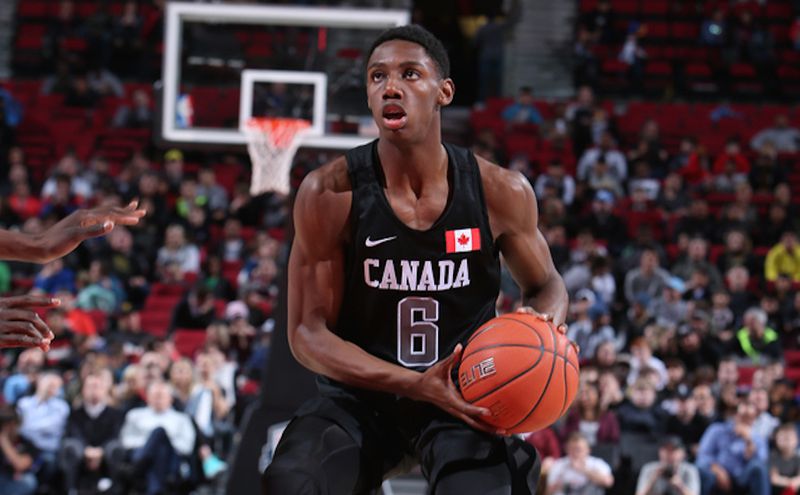