Former NFL running back Marshawn Lynch will appear throughout season three of Westworld. First, Lynch appeared in the trailer released for the show’s third season. Now, an HBO spokesperson says that he will have a role this seasons. To be specific, an HBO spokesperson said that Lynch will have a “fun and pretty substantial role” this season. It’s still unclear exactly what that will mean.

Lynch is coming off of what is likely his last post-season run in the NFL. He returned to the Seattle Seahawks in their Wild Card weekend game against the Philadelphia Eagles on January 5th. During their Divisional Round loss against the Green Bay Packers, Lynch ran for 26 yards and two touchdowns on 12 carries.

Westworld will return to HBO on March 15, 2020. Check out the third season trailer above. 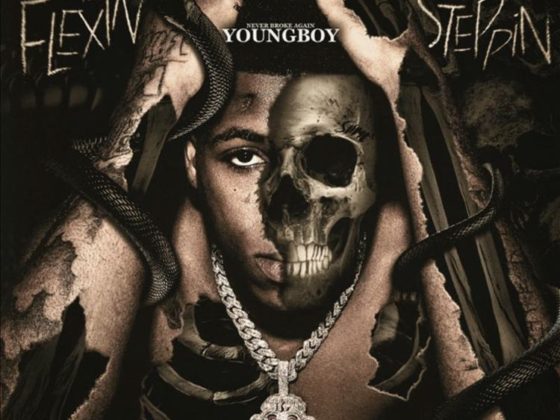 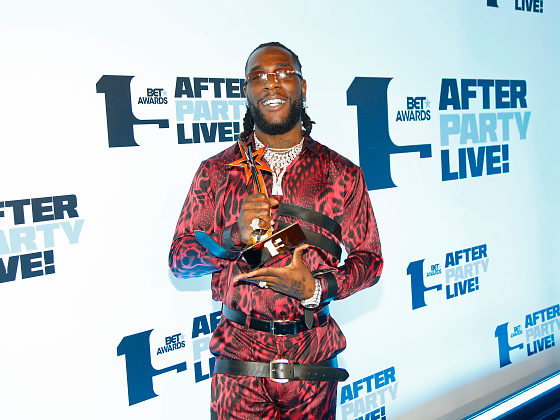 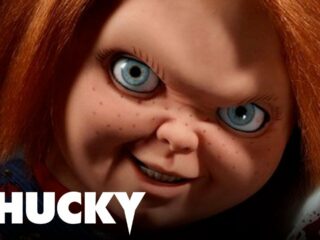