Nipsey Hussle will be laid to rest later today in his hometown of Los Angeles, California. First, the world will pay their respects to the leader, philanthropist, entrepreneur, father, brother and friend. At the Staples Center, thousands gathered to pay their respects and offer comfort to his family and his closest friends. During the ceremony, Karen Civil, Louis Farrakhan and many more took to the stage to offer words of comfort, prayer and encouragement. Also, a number of Nipsey’s closest collaborators took to the Staples Center stage to honor his life through music. Taking the stage first, Marsha Ambrosius offered a moving performance of two songs.

Marsha Ambrosius opened her performance with a rendition of Mariah Carey’s “Fly Like A Bird”. She sang, “I need the strength of you by my side. Sometimes this life can be so cold. I pray you’ll come and carry me home. Carry me higher.” Later, she shifted to a performance of “Real Big” from Nipsey Hussle’s most recent album, Victory Lap. She sang, “If I could give you the stars, I would. I want to last and share in this moment.”

I can feel all of emotions from Marsha Ambrosius when she singing Fly Like A Bird ?????#NipseyHusslememorial #CelebrationOfNipseyHussle #BETRemembersNipsey pic.twitter.com/g4Y0UlOw2K

Throughout the day, we will offer more updates and words of remembrance as we remember Nipsey Hussle. 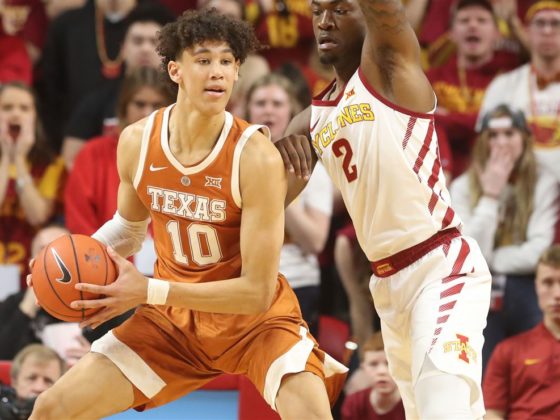 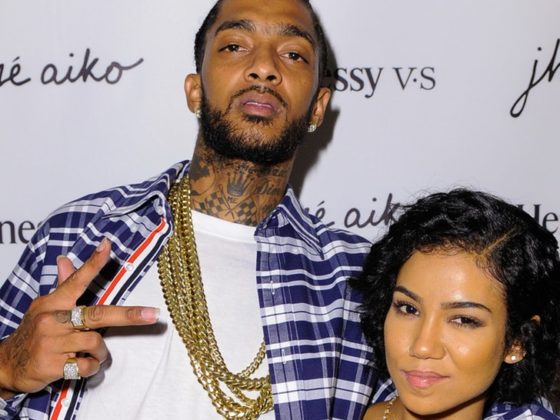