What a wild day it has been. The Baltimore Ravens traded Marquise Brown and the 100th pick overall to the Arizona Cardinals for the 23rd pick. They later traded the pick to the Buffalo Bills for the 25th pick and the 130th pick in the 2022 NFL Draft.

Details of the trade: pic.twitter.com/Fbgt2SSeFp

We have traded pick 23 to the Bills for selections 25 and 130. pic.twitter.com/RJWgWoUR4G

It’s been a busy Draft night for the Ravens. They first drafted Safety Kyle Hamilton from Notre Dame with their pick at 15 and then it was trade time. With the 23rd pick, the Bills drafted Cornerback Kaiir Elam and the Ravens used the 25th pick to select Offensive Tackle Tyler Linderbaum.

With Christian Kirk now at Jacksonville, the Cardinals saw a replacement available in Hollywood Brown who just finished his first 1,000 receiving yard season.

In his three-year career, Brown has caught 195 passes for 2,361 receiving yards and 21 touchdowns. We are going to miss the Lamar Jackson/Hollywood connection. 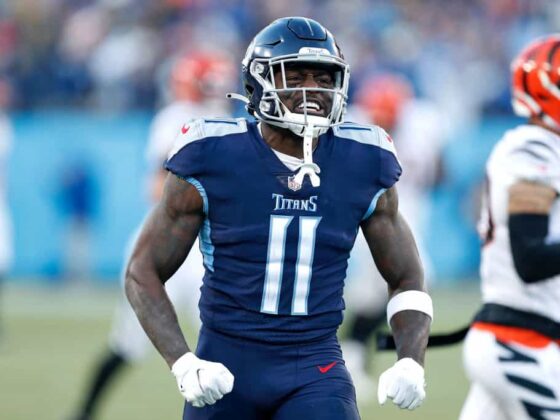 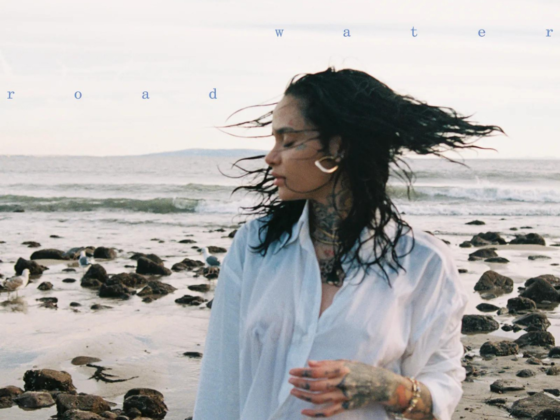