Marques Johnson is set to become the ninth member of the Milwaukee Bucks organization to have his jersey retired when the Bucks honor him during a halftime ceremony in March. The Bucks have announced their intention to retire the former four-time Bucks all-star’s number during a March 24th matchup against the Cleveland Cavaliers.

"I am moved beyond words by such a gesture. I have always held a special place in my heart for the fans who supported the Bucks during my time there. For the organization to honor me this way, means more than words can express." – @olskool888 https://t.co/Jh7lvVyquj

During his tenure in Milwaukee, Johnson amassed nearly 11,000 points en route to becoming the Bucks’ sixth all-time leading scorer. Johnson spent seven seasons in Milwaukee where he enjoyed great personal success. In his rookie season, the 6′ 7″ forward averaged a 19.5 point, 10.6 rebound double-double as a 21-year-old. In his sophomore season in the league, Johnson further displayed his aptitude as a scorer, averaging 25.6 points per game.

"It's one of the greatest honors you can have as a player. I'm just excited and happy and moved beyond words."@olskool888 speaks with @paschketball about his jersey retirement on @fswisconsin: pic.twitter.com/mtOAWEsqJG

Alongside Sidney Moncrief, Paul Pressey and Bob Lanier, Johnson helped lead the Bucks to back-to-back Eastern Conference Finals appearances and during Johnson’s seven seasons in Milwaukee the Bucks made the playoffs six times. In having his number retired by the Bucks, Johnson will join the ranks of legends such as Kareem Abdul-Jabbar and Oscar Robertson who also have their numbers retired in Milwaukee.

Johnson’s jersey retirement is the second to be performed this season which has been declared long overdue by NBA fans, as the Philadelphia 76ers have also announced their plans to retire the jersey of legendary center Moses Malone next month. 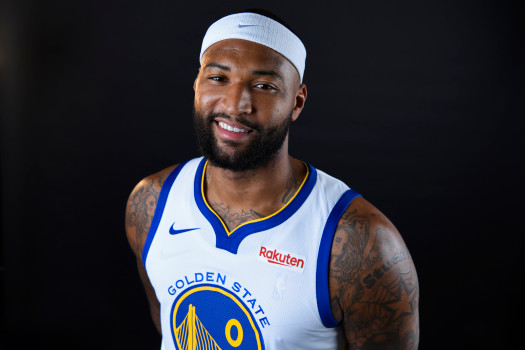 DeMarcus Cousins on His Debut With the Warriors: “I Felt Like a Kid on Christmas” 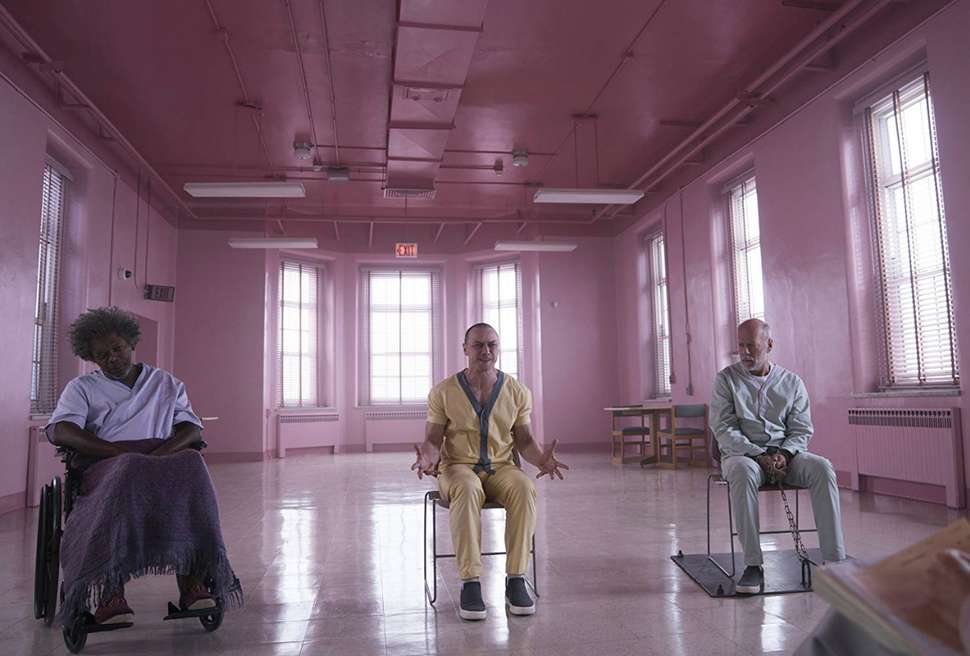