Marlon Wayans and The Fast & The Furious producer Neal H. Moritz are teaming up to develop a romantic buddy cop movie that is tentatively titled, Ride or Die. Wayans and Rick Alvarez will write the script. Moritz will then join Wayans and Moritz as producers for this film.

Ride or Die tells the story of a Detective of Martin Banks played by Wayans. Alongside his partner, Tami Moore, he works to take down a potential billion dollar opioid empire that could plaque Chicago. Throughout the film, Wayans begins to fall head over heels for his partner.

“Rick and I conceived this as a franchise and collaborating with Neal, who has mastered the art of franchises, makes it a perfect fit,” Wayans said.

“I was lucky enough to get a chance to read this script early … and I had to jump on it … rarely do you read scripts with such a great concept and relationship,” Moritz added.

The film is being described as “Bad Boys with romance.” For now, the film is still months away from a release. 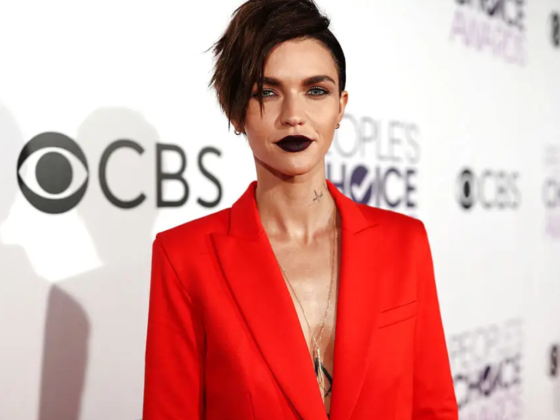 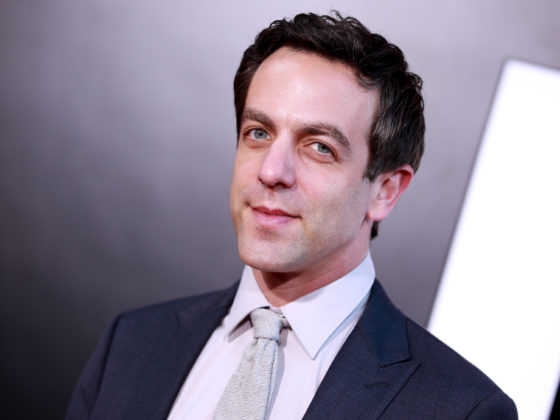