Washington Wizards’ forward Markieff Morris has never been one to back down from trash talk – even in the preseason. Following the Wizards’ loss to the New York Knicks on Monday in both teams’ first preseason contest, Morris spoke on his altercation with Knicks’ rookie big man Mitchell Robinson, stating that the Knicks rookie ‘crossed the line’ with his trash talk, according to Candace Buckner of the Washington Post:

#Wizards F Markieff Morris on what led to his verbal alteraction with #Knicks rookie Mitchell Robinson:

“He’s a stupid-ass rookie. Talking too much. Obviously I didn’t like what he said and the refs overplayed it and threw me out.”

Morris on the 2 techs

“Me & Coach talked about it and I respect that as a coach, I’m supposed to be the bigger person but what he said crossed the line as a man and I wasn’t feeling it. Regardless of the situation, I was wrong for approaching but it happens like that sometimes.”

According to Morris, he had never even heard of the Knicks’ late-first round pick prior to the game:

Morris was asked if he ever had any interaction with Mitchell Robinson before:

“I don’t even know him. I ain’t never really seen him b4. He just checked into the game. I never even guarded him. I didn’t know there was a Mitchell on their team! I didn’t know anything about him.”

One of head coach Scott Brooks goals for the Wizards this season was for the players to control their emotions, as the team is known for having fiery tempers on the roster. This includes Morris, John Wall, and Bradley Beal, who was the main catalyst of an early-season brawl with Golden State Warriors forward Draymond Green last year. For a team looking to become better at reeling in their tempers, Monday’s showing was not a positive start. 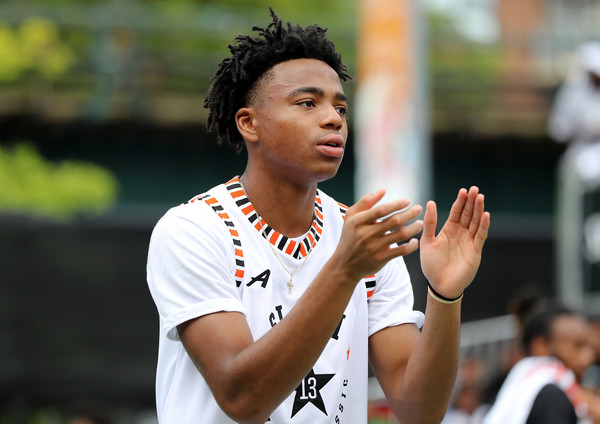 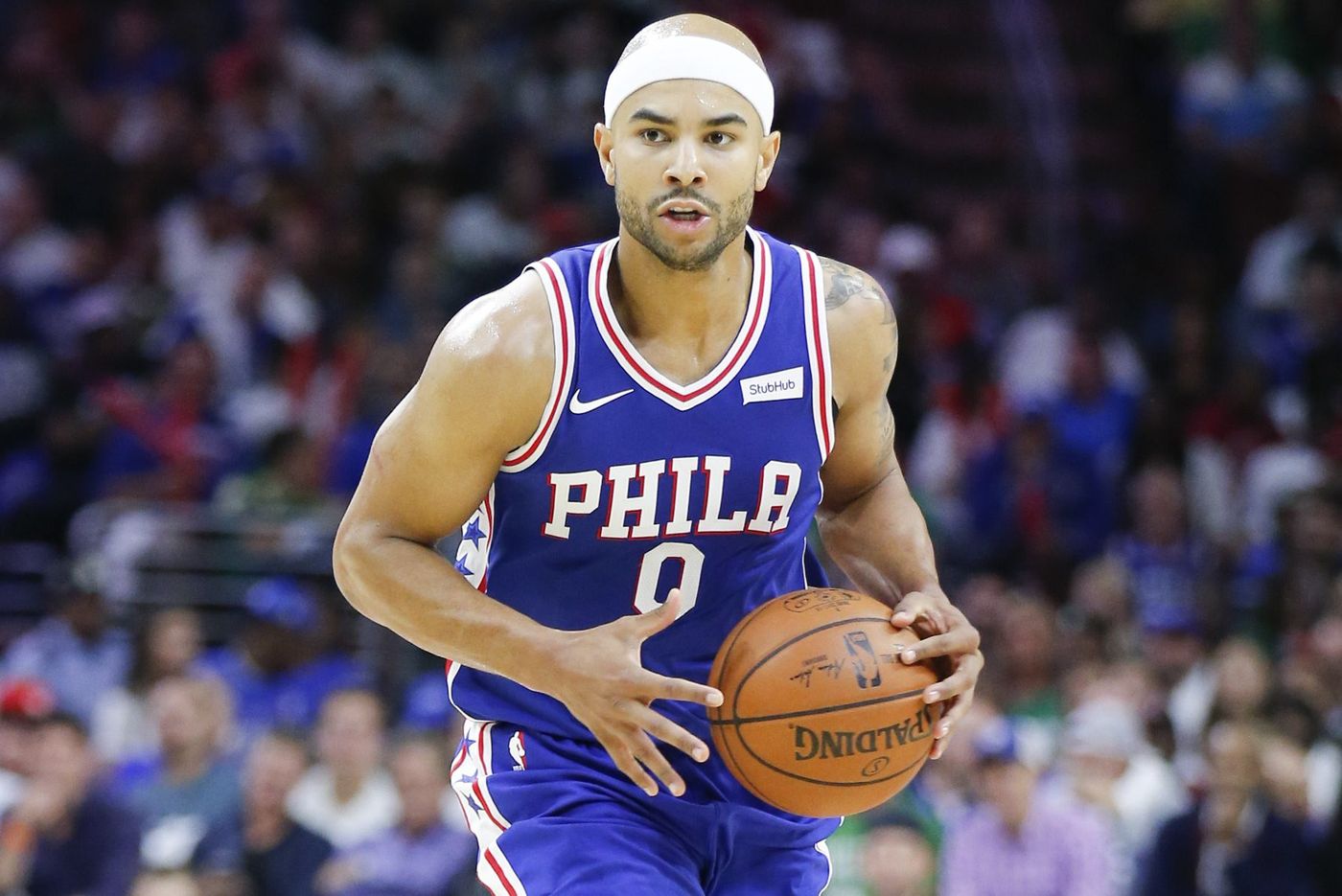