With the crop of free agents starting to thin out now three days into July, there are still a few quality names left available, including both the Morris twins. With Marcus Morris as a target for contenders such as the Lakers who are still awaiting word on Kawhi Leonard, Markieff Morris was the first Morris off the market.

According to The Athletic’s Shams Charania, Markieff Morris has agreed to a deal with the Detroit Pistons.sekou

ESPN’s Jordan Schultz adds that the deal will be a two-year contract.

Markieff Morris is signing a two-year deal with the #Pistons, a league source tells ESPN.

Morris opened last season as a member of the Washington Wizards, a club he spent four seasons with before joining the Oklahoma City Thunder. Morris’ role was reduced dramatically once he arrived in OKC, averaging only 6.5 points in just over 16 minutes of playing time a night.

Nows Markieff Morris will head to a city he’s likely fairly familiar with considering his brother Marcus was a Piston for three seasons. Even though the Pistons are loaded with top-heavy frontcourt talent such as Blake Griffin and Andre Drummond, Morris will be key for them off the bench. At this stage of his career, this is likely the role best suited for Morris anyways.

Once a capable starter for the Phoenix Suns and earlier with the Wizards, Morris’ performance has dropped over the last couple years. Still, he’ll be valuable coming off the bench as a stretch big alongside rookie Sekou Doumbouya and should see a good amount of playing time. 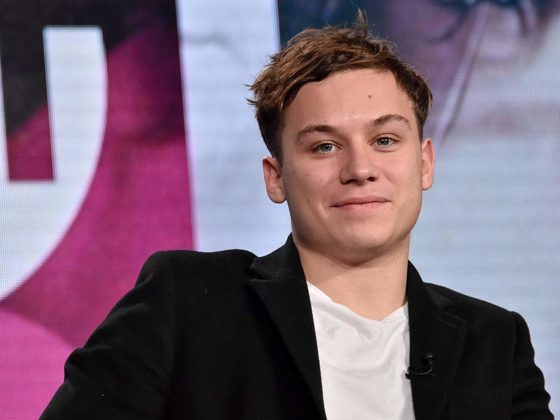 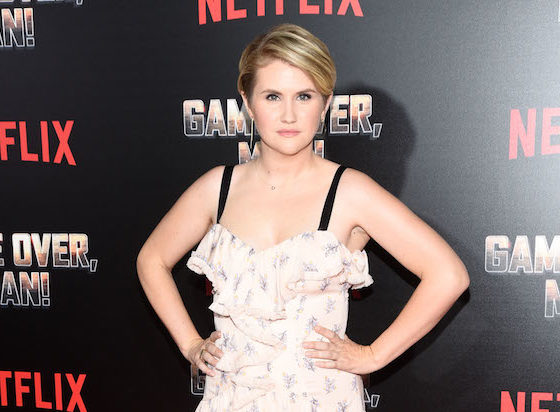