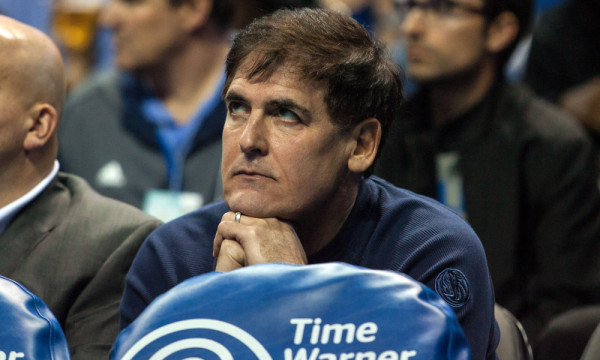 Mark Cuban set off fireworks this past spring when he revealed his thoughts on Oklahoma City Thunder star Russell Westbrook, refusing to label him as a “superstar”. Cuban, owner of the Dallas Mavericks, would only label him as an “all-star”.

Westbrook, who was putting up insanely good numbers on a nightly basis, helped keep the Thunder in the championship conversation alongside co-star Kevin Durant. He played a key role in helping Oklahoma City advance past the Cuban-owned Mavericks, as well.

So far this season, Westbrook has been even more impressive, leading the league with an insane 12 triple doubles in just 23 games. Despite the scores of fans, players and analysts who’ve taken notice of his dominance, Cuban, needless to say, isn’t ready to chance his Westbrook label:

Russell Westbrook is averaging a mind-blowing 30.9 points, 11.3 assists and 10.8 rebounds per contest this season. Many are puzzled as to why Cuban still won’t label him as a superstar, as they should be.

Westbrook is putting up numbers that we haven’t seen in several years, or since Oscar Robertson back in 1962, when Robertson played 44 minutes per game. Westbrook is averaging only 37 minutes this season.

Cuban’s comments about Westbrook are (still) raising questions, and rightfully so. Westbrook deserves more respect for what he has accomplished this season, with Oklahoma City remaining a top-10 team in the league despite the departure of Kevin Durant. 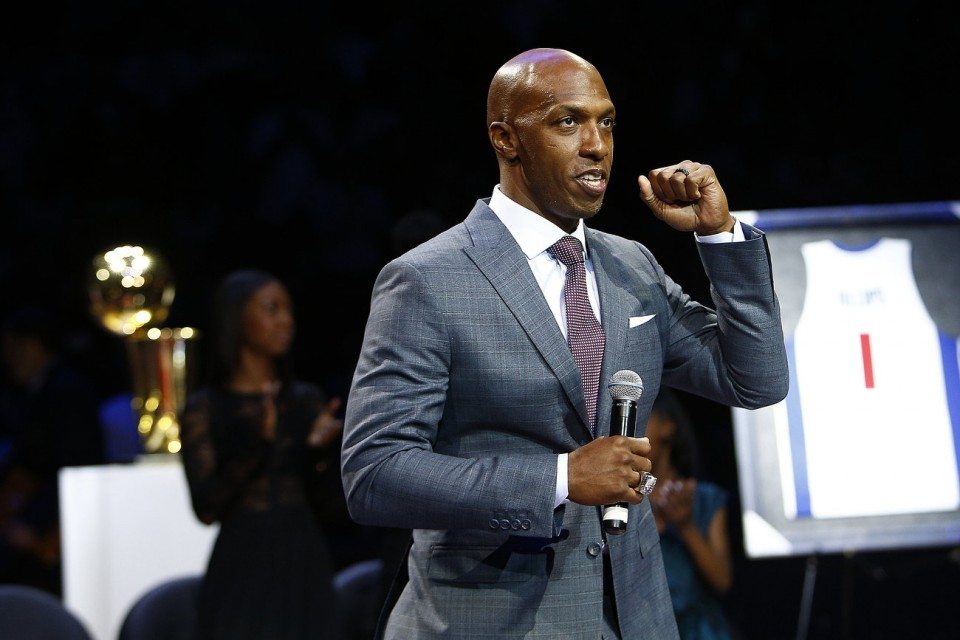 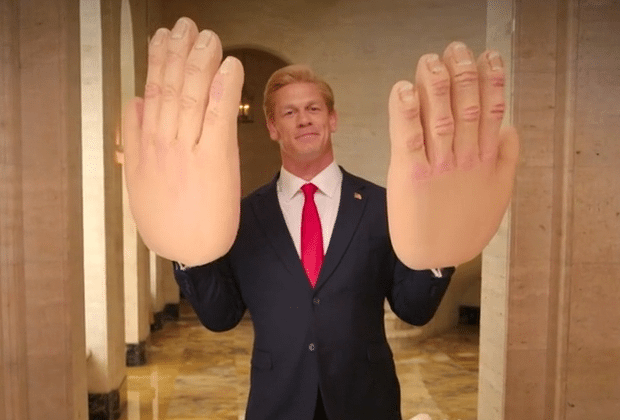