A new poster for the highly anticipated 9th film of Quentin Tarantino has surfaced and it has fans excited for the project titled ‘Once Upon A Time In Hollywood’. Margot Robbie who will play the role of the late Sharon Tate appears in the poster, behind the then Fox Village Theater.

The Oscar nominated Actress Robbie took to Instagram to debut her portrayal in the latest poster for the film.

Yesterday we saw the first poster which featured Leonardo DiCaprio and Brad Pitt behind the Hollywood sign in late 60’s gear and now Robbie. The Tarantino film is set to be in the late 60’s in Hollywood during the Charles Manson family murders. Robbie’s character Sharon Tate was unfortunately one of the many victims of the Manson families heinous crimes.

Tarantino has reportedly been working on the script for this film for over 5 years and this year we will get the final product. ‘Once Upon A Time In Hollywood’ arrives on the big screen July 26th. 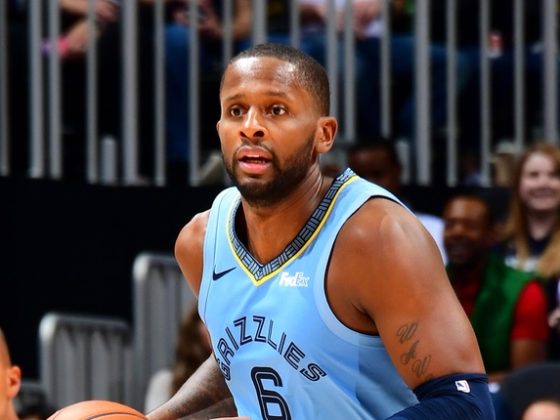 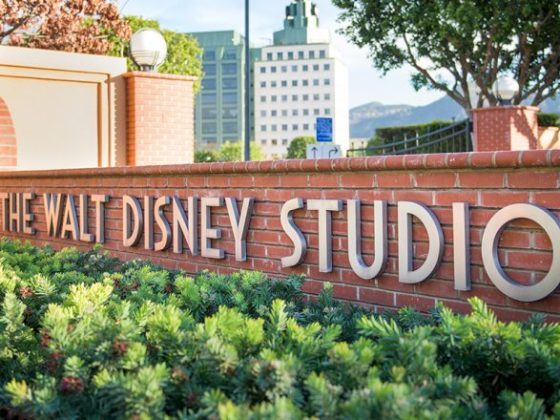