Boston Celtics‘ guard Marcus Smart is expected to miss between two to three weeks after an MRI revealed a Grade 1 strain in his left calf, according to Shams Charania from The Athletic.

Marcus Smart is expected to return in 2-to-3 weeks, Celtics say. https://t.co/YjsL288kvr

Smart got injured during the fourth quarter of the Celtics’ 96-95 loss to the Los Angeles Lakers while trying to get a rebound against Montrezl Harrell. Smart fall awkwardly to the ground without even jumping and remained there grabbing his calf.

Later, he was taken off the court and back to the locker room with the help of the team’s staff. Smart avoid putting weight on his leg while he was exiting the court.

Here's the clip of Smart's injury — looked to grab the calf area. pic.twitter.com/u549yMrq37

The Celtics lost one of their more valuable players in the season and offensive creator as Smart took on the role while Kemba Walker was out with a knee injury.

Smart, who is in the third year of his contract, was posting career-highs in almost every category with 13.2 points, 6.1 assists, 1.8 steals in 32.3 minutes per game. 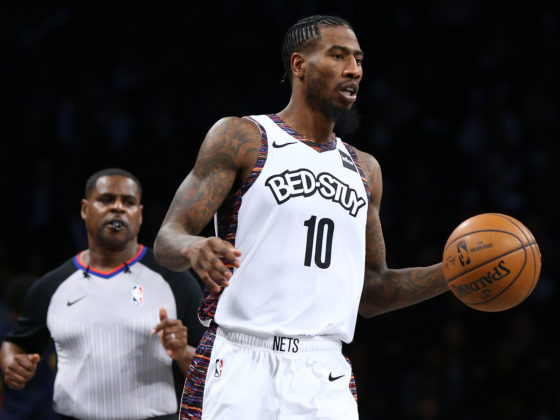 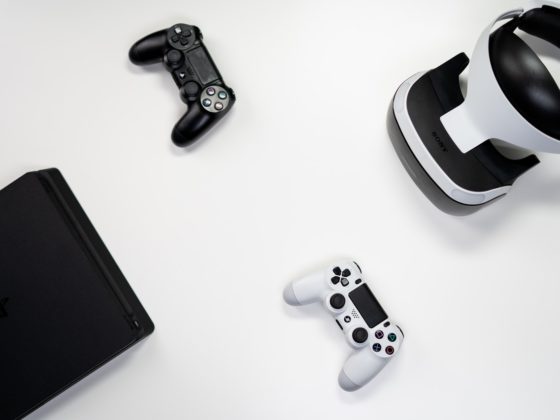