Boston Celtics wing Marcus Smart has been fined $35,000 by the NBA for an altercation with according to ESPN’s Adrian Wojnarowski. The disagreement occurred in a loss to the Brooklyn Nets, having to be escorted off the floor.

NBA is fining Boston’s Marcus Smart $35K for interaction with refs in loss to Nets, per source.

Marcus Smart had to be escorted off the court after having a heated conversation with the refs ? pic.twitter.com/63KeiFUPkG

Issues between Marcus Smart and the referee crew started toward the end of regulation based on a call that resulted in the Nets tying the game on three free throws. Smart then took umbrage as he fouled out in the ensuing overtime. At the end of the game, Smart blew his top and had to be taken off the court. Smart was not ejected and will not face a suspension.

According to the press release, the decision to fine Smart $35K comes as a result of the multiple incidents on the court and the manner in which he conducted himself.

"The amount of Smart’s fine also reflects his multiple prior violations of acceptable on-court decorum.” pic.twitter.com/f1XqGtGx6R

No suspension is a good thing for the Celtics, who will have Smart for their next game against the Utah Jazz. The loss to Brooklyn, where Caris LeVert poured in 51 points, is disappointing. But at 42-19, the Celtics have little to worry about for right now. Marcus Smart is considered one of the leaders, both on the court and vocally, so not having him miss time is a big bonus. 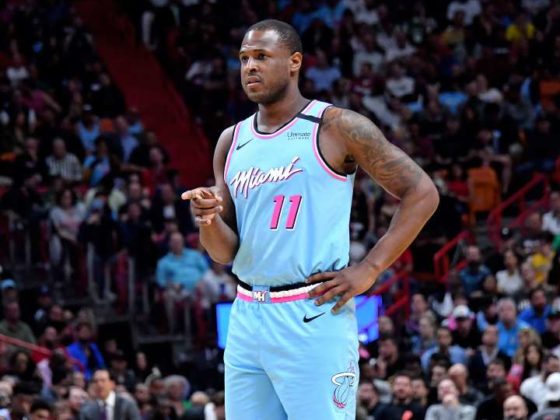 REPORT: Lakers Sign Dion Waiters for the Remainder of the Season 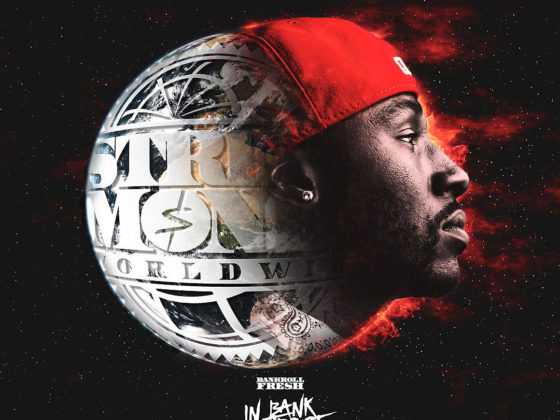