When Marcus Morris and Jaylen Brown were seen getting into a recent shoving match during a timeout in Thursday’s loss to the Miami Heat, they both knew the situation would be overblown.

“I know that social media will make a big deal about something like that,” Morris told NBC Boston’s Chris Forsberg.

Marcus Morris: "I feel as though I'm one of the leaders on this team so if I have an engagement with any of my teammates, we all know that it's basketball related and it goes nothing past the court. Just two guys that both care about the game and that's all it was." pic.twitter.com/gDOeXkJYO4

Morris went on to explain that what unfolded was a simple disagreement between teammates, a common theme in professional sports. As a veteran on a relatively young Celtics team, Morris took it upon himself to hold a young player such as Jaylen Brown accountable, hence the conflict.

Brown himself said there were no issues between him and Morris either, expressing that he just wanted to move on from the incident. The third-year wing would also make it clear that the two were able to discuss what had happened in private and both players are looking towards what lies ahead.

Jaylen Brown on the timeout flareup with Marcus Morris: "Nothing major. Let it go. Move on." pic.twitter.com/h3a4rk3Hv5

While a disagreement between teammates is far from unusual, this one garnered extra attention mostly due to the cameras that picked it up. Both Jaylen Brown and Marcus Morris are clearly not concerned about their relationship and look to build on the Celtics’ exceptional play as of late. 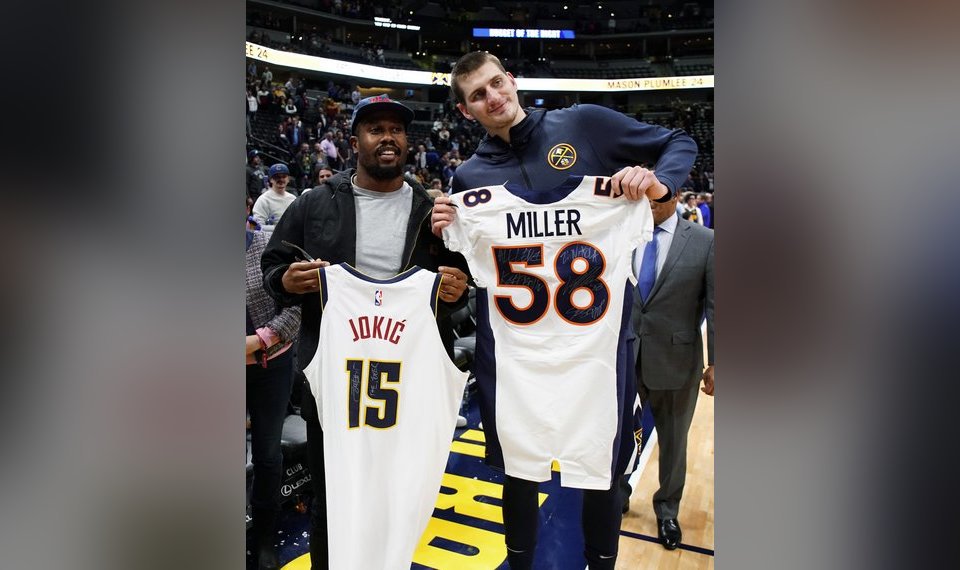 Nikola Jokic on Meeting Von Miller: “He’s Someone I Look Up To” 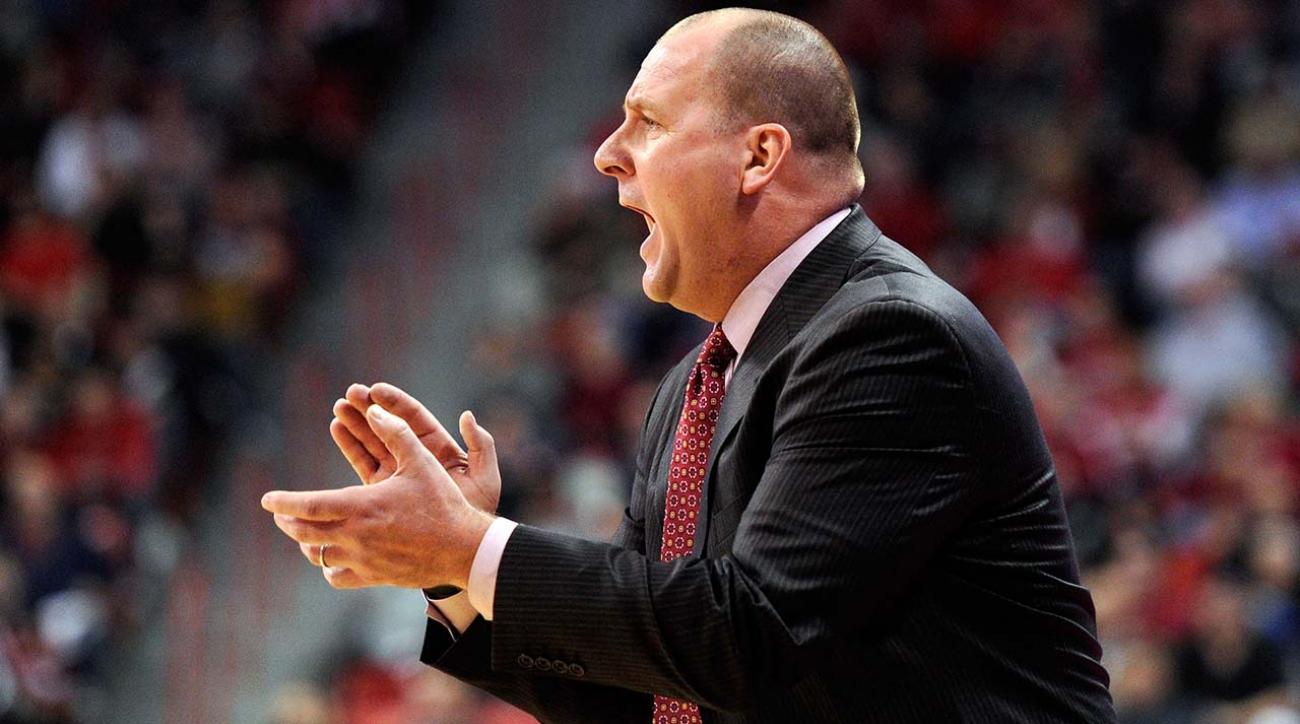