The San Antonio Spurs have come to terms with free agent Marco Belinelli, reuniting with one of the premier sharpshooters on their 2014 NBA championship team, according to ESPN’s Adrian Wojnarowski.

The deal is worth $12 million over two seasons, according to Wojnarowski.

Belinelli, 31, is joining his fifth team in the past three seasons. He’s played for several teams over the course of his NBA career: Golden State, Toronto, New Orleans, Chicago, San Antonio, Sacramento, Charlotte, Atlanta, and most recently, Philadelphia.

Belinelli signed a free-agent deal to join the Sixers this past February, providing much-needed shooting and depth off the bench for a Playoff-bound team. He connected on nearly 50 percent of his shots with the team in 27 regular season games, scoring an average of 13.6 points per game.

Belinelli was a key cog in the Spurs’ title team in 2014 — the team has long valued his ability to shoot the ball, but questions surrounding his ability to play effective defense have limited his overall success. 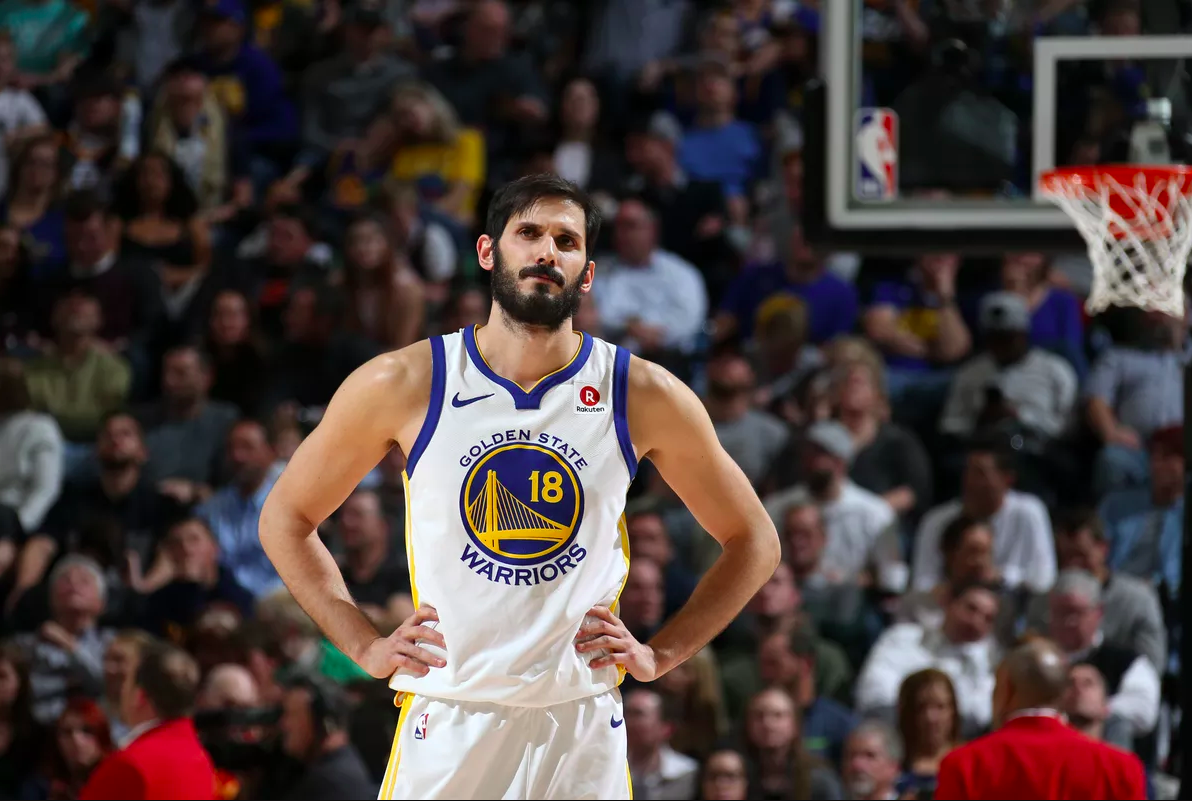 REPORT: Omri Casspi Has Agreed to 1-Year Deal with Grizzlies 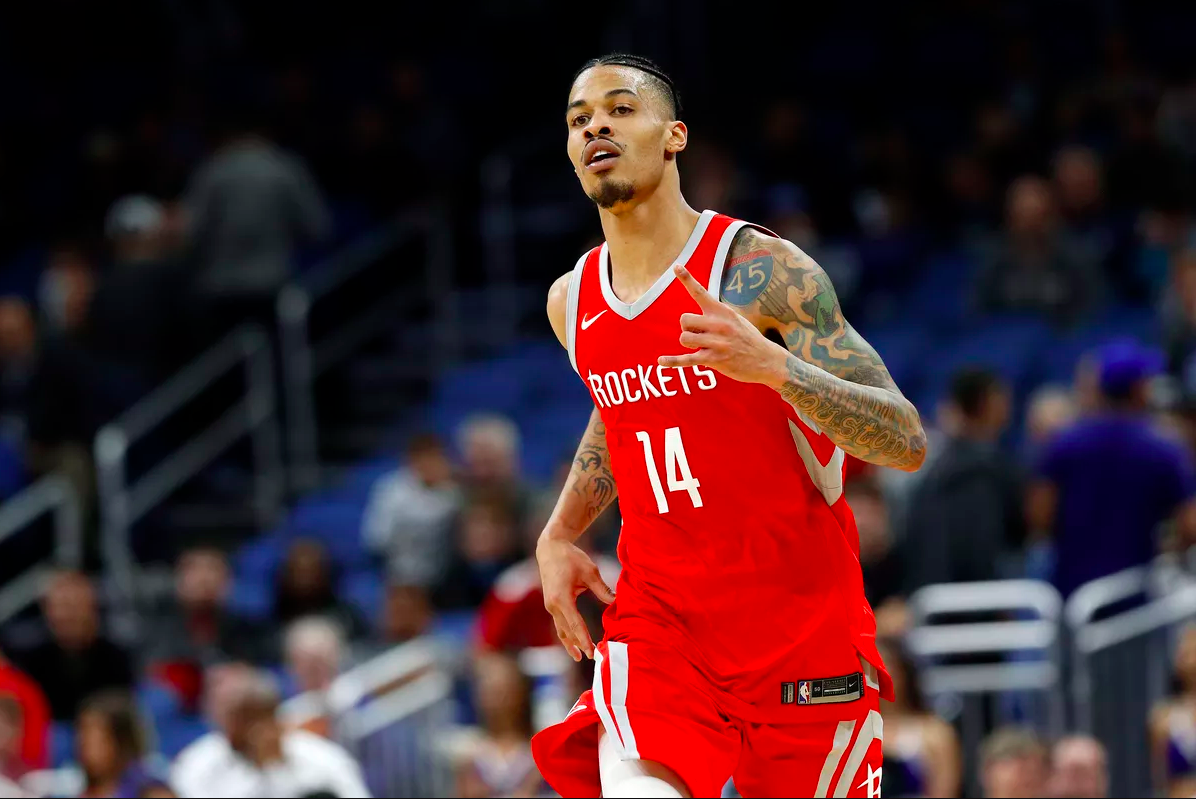