Marcin Gortat has been hospitalized with a possible staph infection. The Washington Wizards center suffered a knee injury and it appears he may have an infection. Gortat has suffered from swelling and a high temperature and there is no timetable yet for when he will be released from the hospital.

The following from J. Michael of CSN Washington:

They’re seriously concerned about Marcin Gortat, who could have a staph infection in his left knee, according to coach Randy Wittman.

“A little bit,” Wittman said when asked if he was worried about his starting center after a 114-110 win at United Center on Monday. “We got to get him to the hospital when we land and get him some IVs and try to get the fluids running through him. I don’t know if it’s a staph infection. He just has a small cut on his knee from diving on the floor. Something got in there and it swelled up and he had a temperature last night so now it’s an infection of some type. We just got to get it treated.”

This is pretty scary news. If it is indeed a staph infection, this could take a long time to heal. The Wizards have had a bevy of injuries, especially to their front court and this could lead to an even longer stretch in which they are missing one of their top players. Hopefully, this is more of a precaution and Gortat can heal quickly. 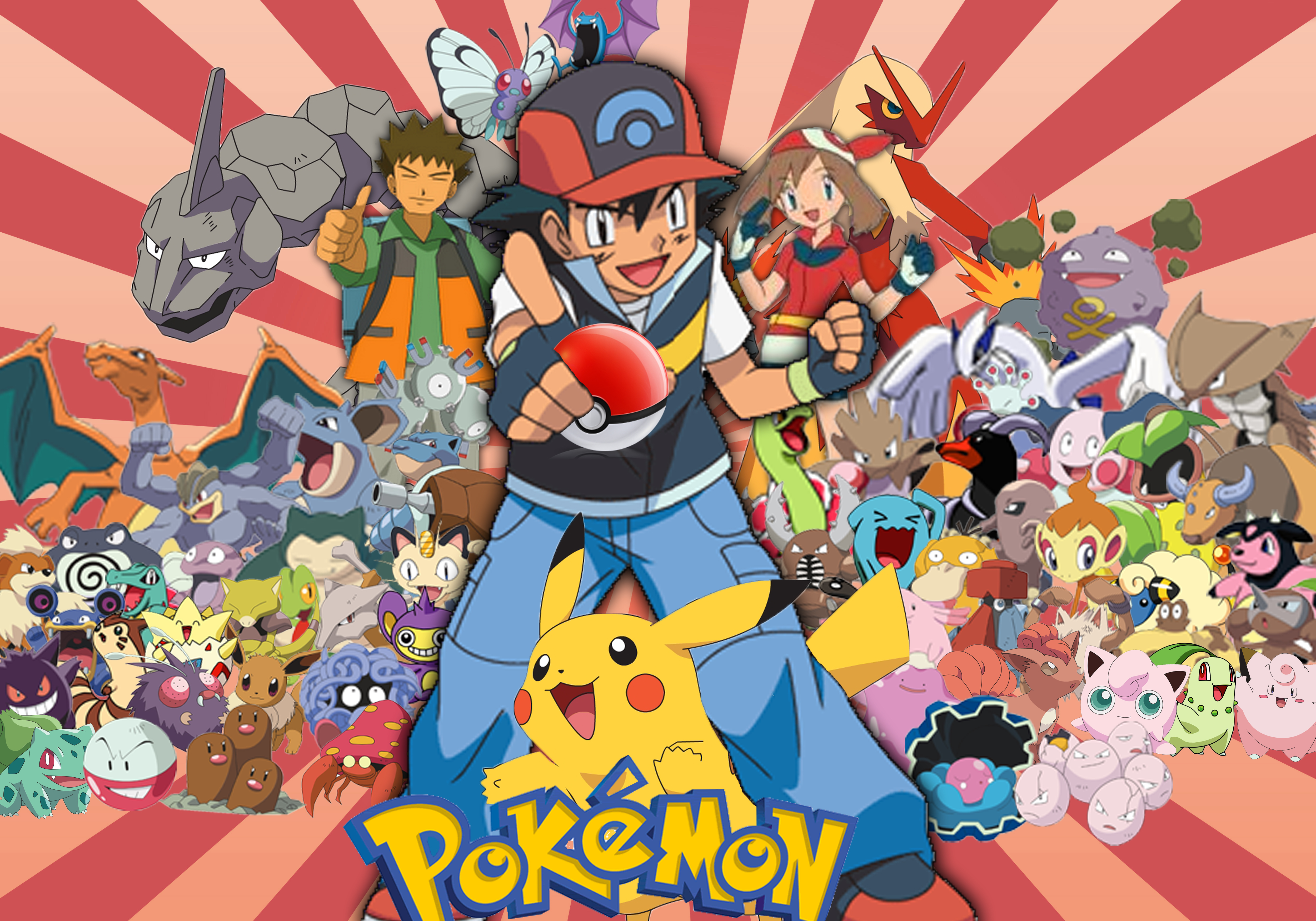