San Antonio Spurs guard Manu Ginobili announced Monday that he will be retiring from basketball after 23 years, including 16 seasons in the NBA.

Today, with a wide range of feelings, I'm announcing my retirement from basketball. IMMENSE GRATITUDE to everyone (family, friends, teammates, coaches, staff, fans) involved in my life in the last 23 years. It's been a fabulous journey. Way beyond my wildest dreams. pic.twitter.com/3MLCUtmd6K

The Spurs thanked Ginobili with a video.

Ginobili, 41 years old, had a decorated NBA career that included four championships, two All-Star and All-NBA selections and one Sixth Man of the Year award.

Ginobili spent the entirety of his career with the Spurs after they drafted him 57th overall in the 1999 draft. He averaged 13.3 points, 3.5 rebounds, 3.8 assists and 1.3 steals per game for his career. 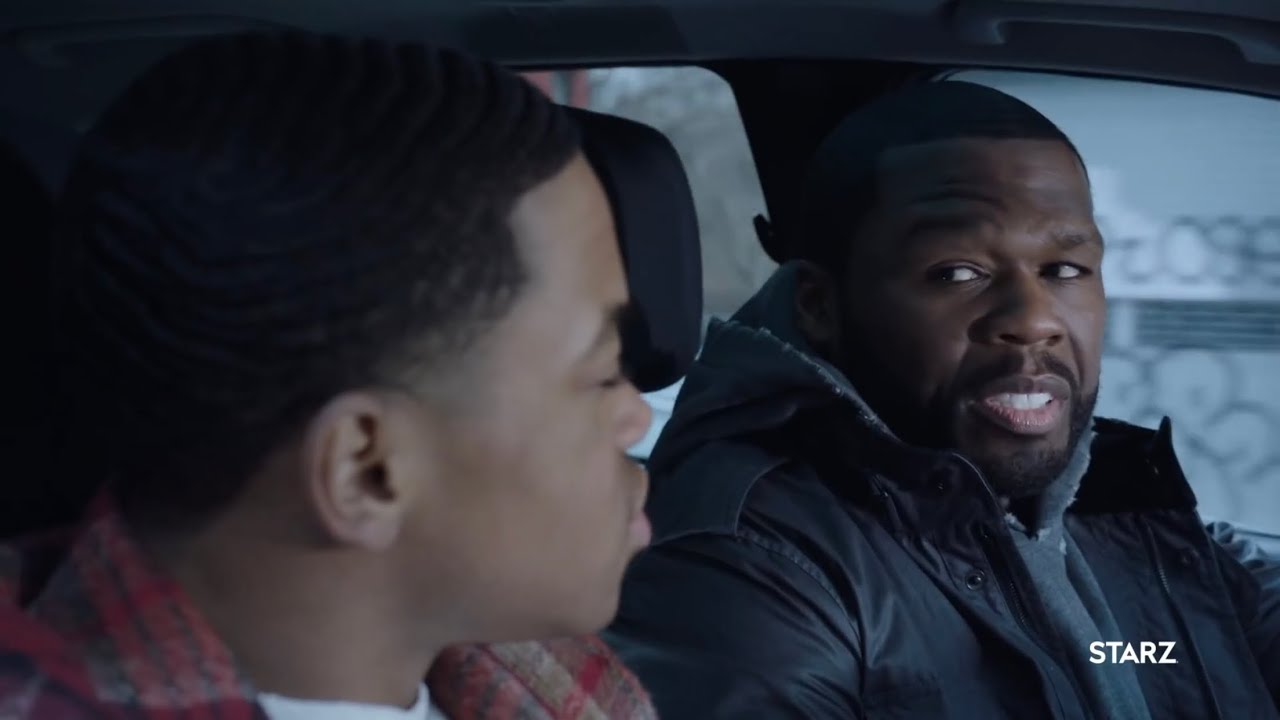 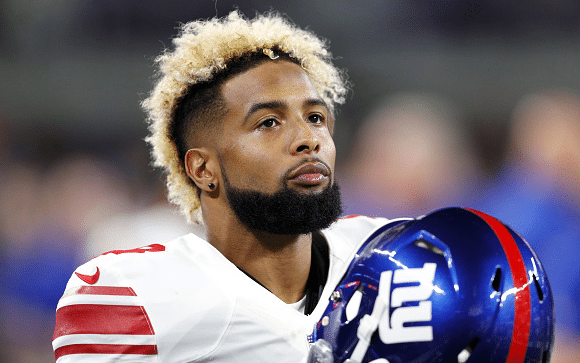