Earlier this week, authorities identified Justin Johnson as a person of interest in the murder of Adolph “Young Dolph” Thorton Jr. When he is taken into custody, it is expected that the 23-year-old will be charged with first-degree murder, attempted first-degree murder and theft of property. Thus far, authorities have not yet located Johnson yet. However, that may change after Johnson took to Instagram to proclaim his innocence and announce that he will turn himself in on Monday.

“I’ll be back sooner than you can blink,” he wrote.

Johnson is not the only person that authorities are searching for. According to multiple reports, police have reason to believe that two men participated in the shooting that killed Young Dolph outside of Makeda’s Cookies last year. FOX 13 in Memphis, Tennessee reports that the Memphis Police Department and Tennessee Bureau of Investigation are offering a reward of up to $15,000 that can lead to the arrest of the unidentified person of interest. 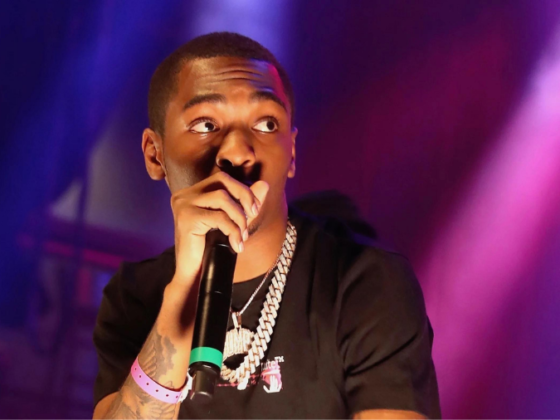 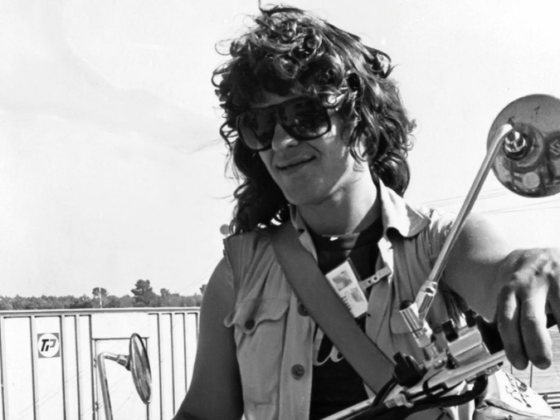