Federal prosecutors have elected to charge a man by the name of Cameron James Pettit in connection to the death of Mac Miller. This week, the Central District of California filed a 42-page complain that details the man’s alleged connection to Mac’s passing. The complaint alleges that Pettit gave the musician counterfeit oxycodone pills containing fentanyl. However, Mac Miller asked for “percs” instead. According to a statement from the DEA, Mac Miller died after snorting the alleged counterfeit pills.

The 42-page complaint also includes messages between Pettit and others following Miller’s death. Pettit allegedly wrote, “I think I should probably not post anything …just to be smart.” He allegedly later added, “I am not great … Most likely I will die in jail.”

U.S. Attorney Nick Hanna stated, “We are aggressively targeting drug dealers responsible for trafficking illicit fentanyl, which has become the most deadly facet of the opioid epidemic.”

Hanna also noted, “We are committed to slowing the number of overdose deaths and prosecuting those responsible for spreading this most dangerous opioid.”

Pettit has been charged with one count of distribution of a controlled substance. If convicted, he can serve up to twenty years in prison.

Mac Miller’s representatives have yet to comment on these most recent developments. 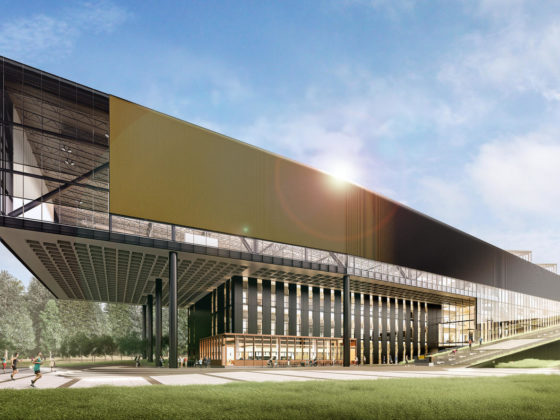 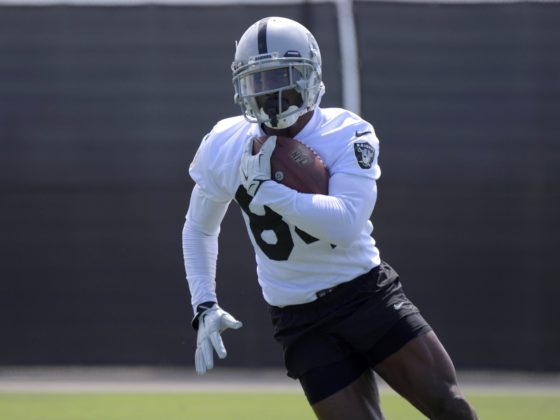 REPORT: Antonio Brown Expected to be Suspended by Raiders