Authorities have apprehended Justin Johnson, the man accused of shooting and killing Adolph “Young Dolph” Thorton Jr., in Indiana on Thursday. News of his arrest comes just a few days after he reportedly posted a message to his Instagram account, indicating that he would turn himself in to police on Monday. However, it appears that he was arrested before he had the chance to surrender voluntarily.

Additional reporting from Variety indicated that another person accused of assisting Johnson named Cornelius Smith was arrested in Mississippi on December 9. Much like Johnson, he will also face first-degree murder charges.

More information regarding the shooting will likely be shared during a scheduled press conference on Wednesday afternoon. 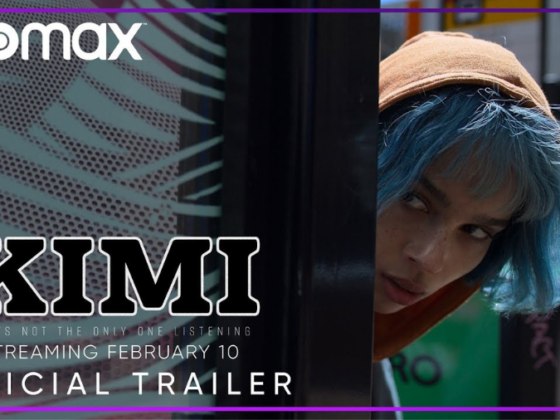 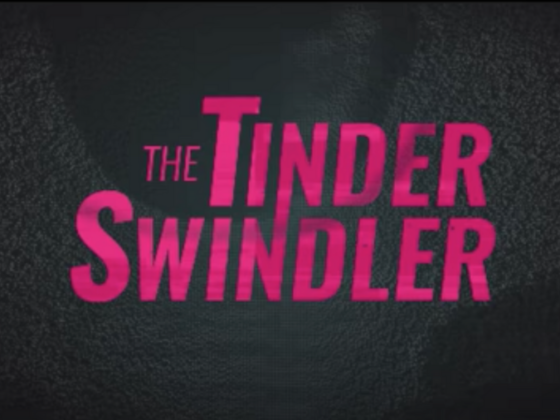