Malik Williams has had a tough go of things this year while dealing with an injury. He had surgery before the season that held him out for six to eight weeks shortly before the season began. Because of this, he has only played 3 games this season between the surgery and Louisville dealing Covid and needing to go on pause. Williams is a senior who has been crucial to Louisville’s success although this was his first season playing more than 20 minutes a game.

During the game versus Duke this Saturday, he was unable to play in overtime after exiting the game with an injury. He was seen icing his foot on the bench as the game wound down with the news breaking a couple of days later that he would be out. He will now try to make it back in time to play in tournament games in March. With the timing of the recovery, it’s likely Lousiville will need to make it to at least the second weekend for him to return this season if not further.

Malik Williams will miss 4-to-6 weeks after reinjuring his foot on Saturday against Duke. That’ll likely end his season and maybe his career with Louisville. I hate this for Malik. He’ll have the option to come back for a 5th year if he wants to.

Chris Mack’s team was seen as a possible bubble team before the win at Duke this Saturday. They’ve been fairly inconsistent so it’s unlikely Williams will return for the team. It will be interesting to see if he takes advantage of the extra year being given to athletes with his senior year being so tough. 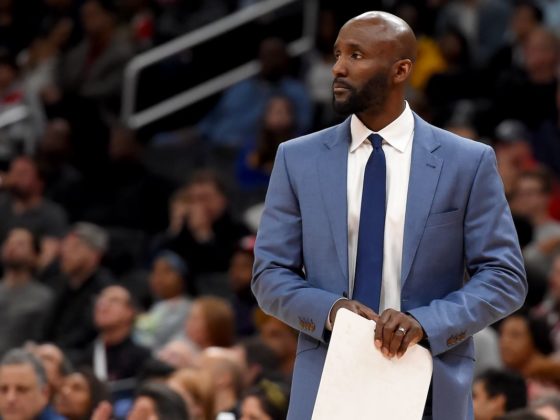 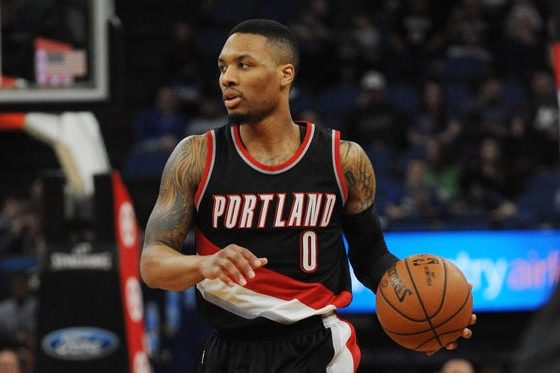